Spent a good amount of time sleeping in planes, trains, and buses to compete against other top engineering schools in North America

For once, I used my tech and fundraising skills for social good. Helped a couple of friends conceptualize and build MakerGirl, a program that encourages girls ages 7-10 to be more involved in STEM fields through 3D printing sessions 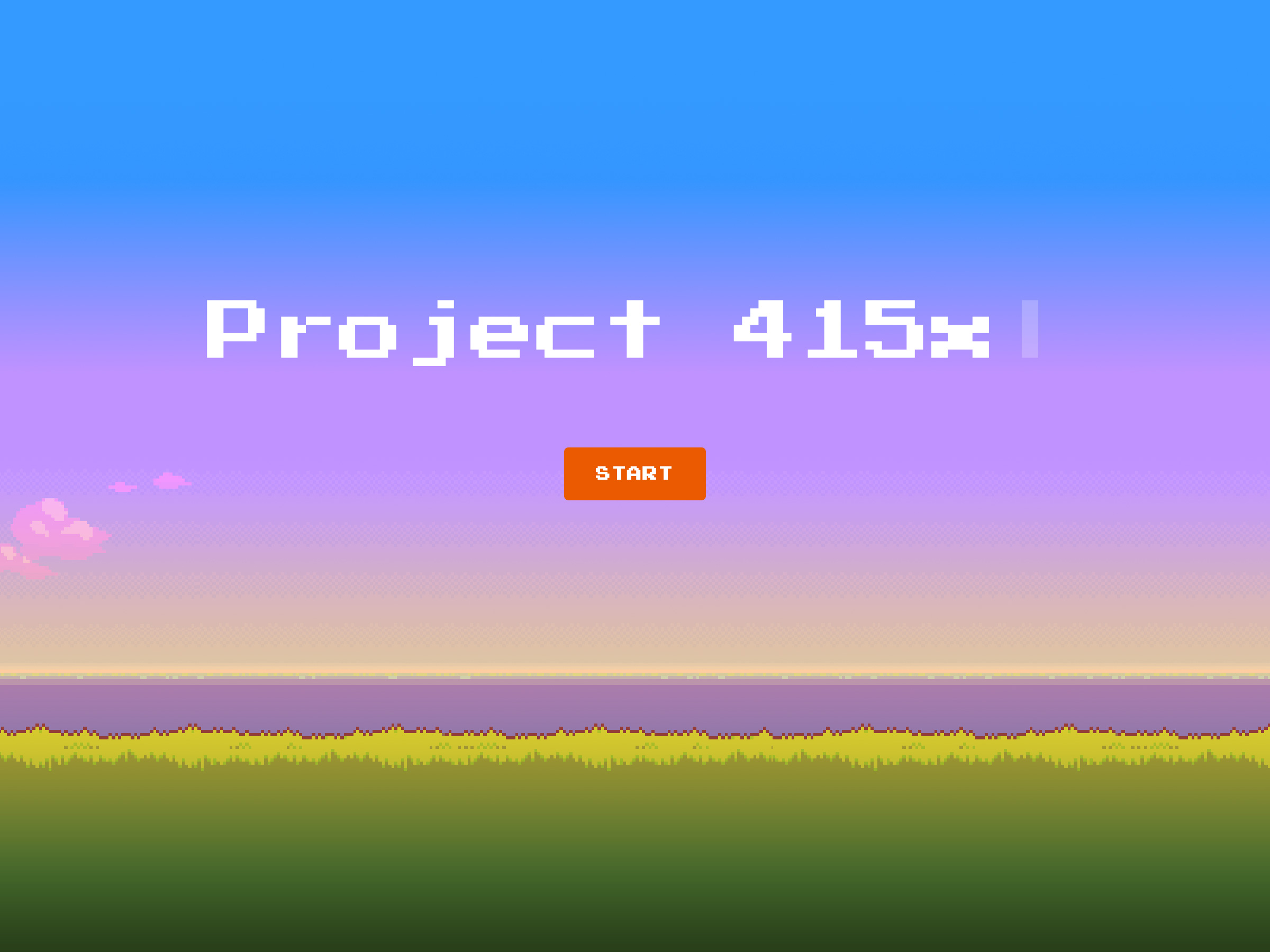 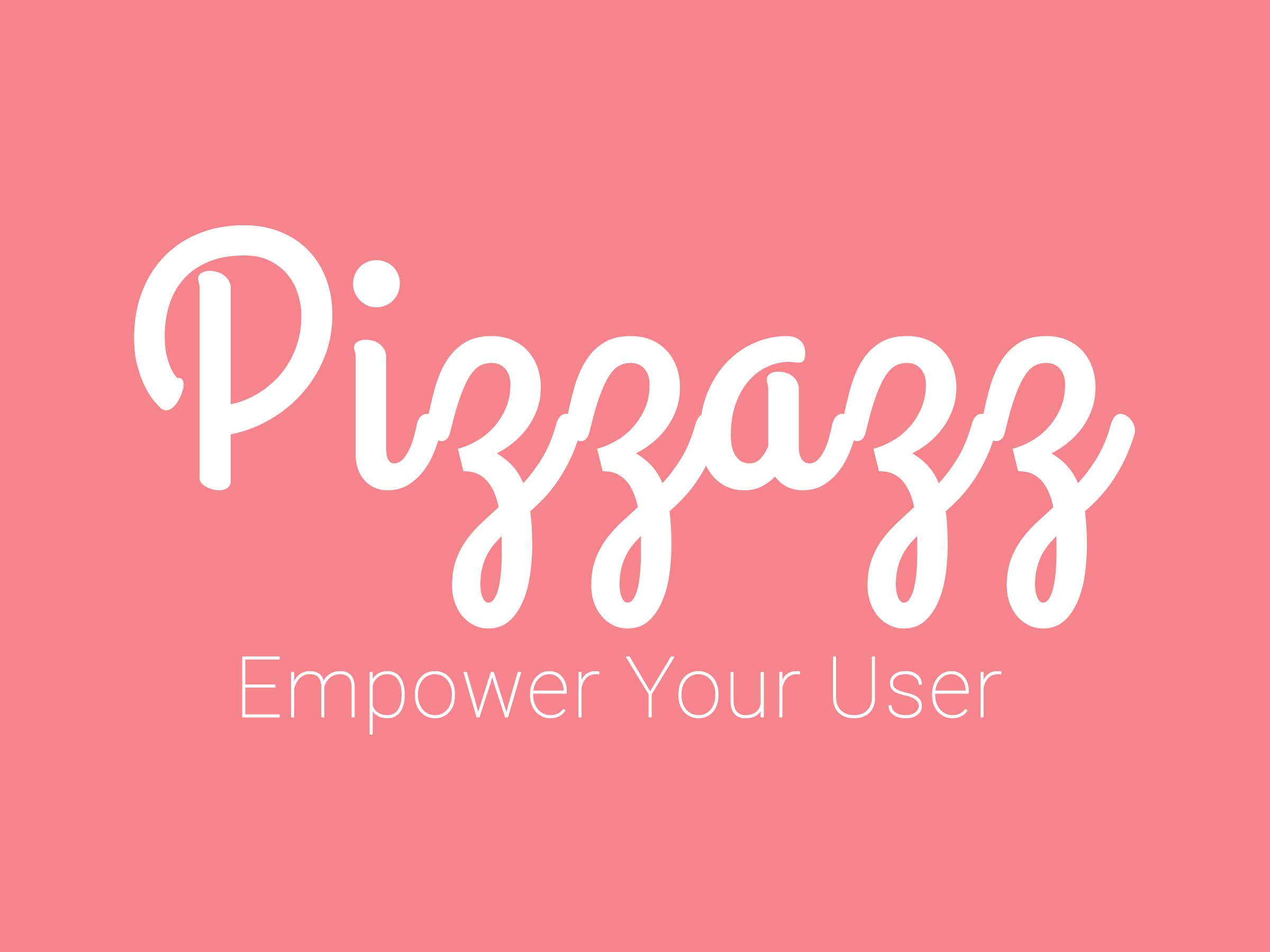 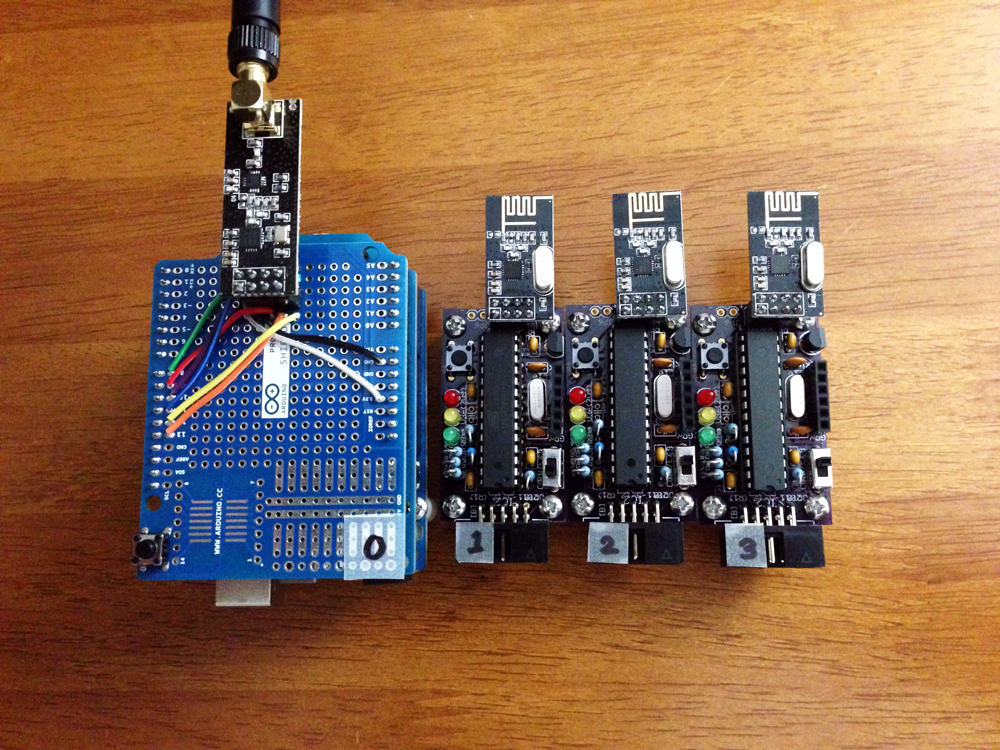 A cheap low power sensor network that is based on Nordic nRF24L01+ RF modules and the IEEE 802.15.4 protocol 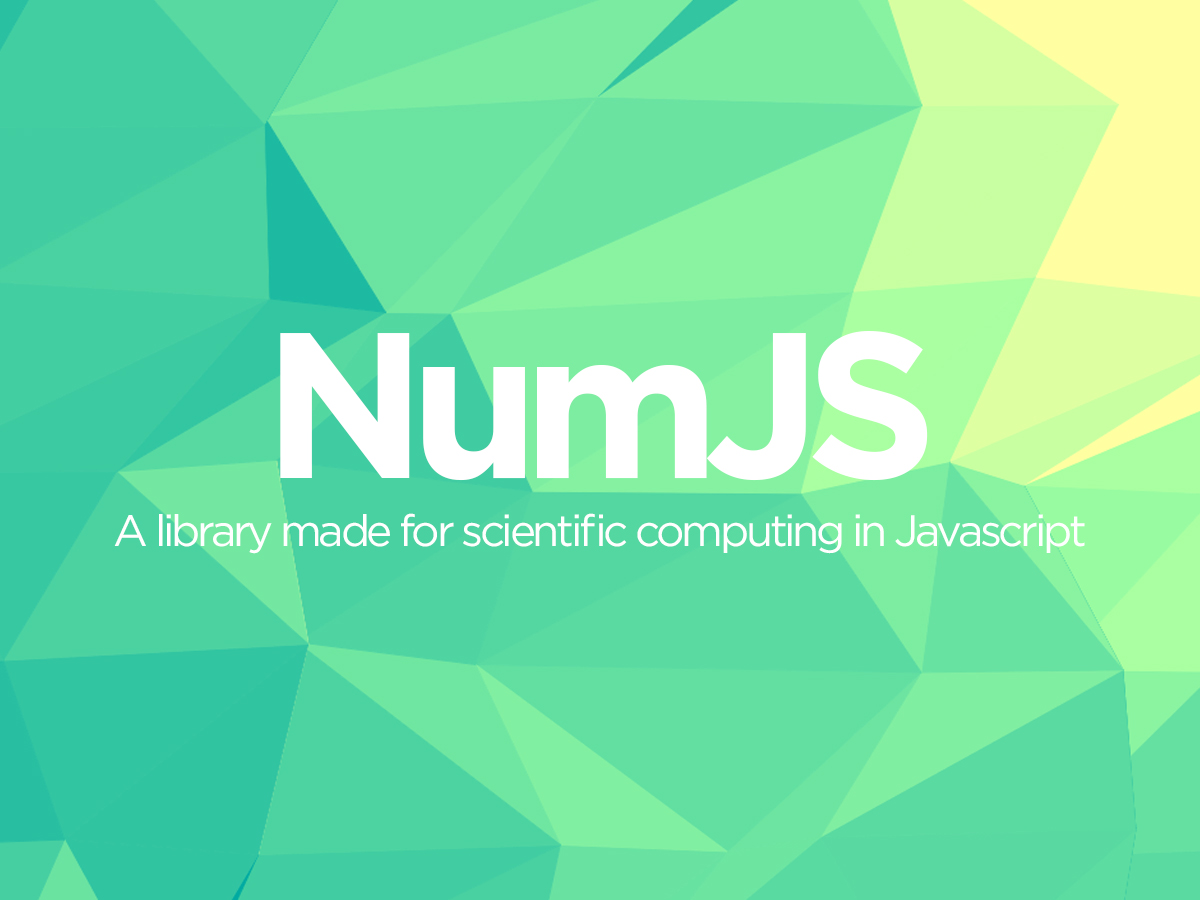 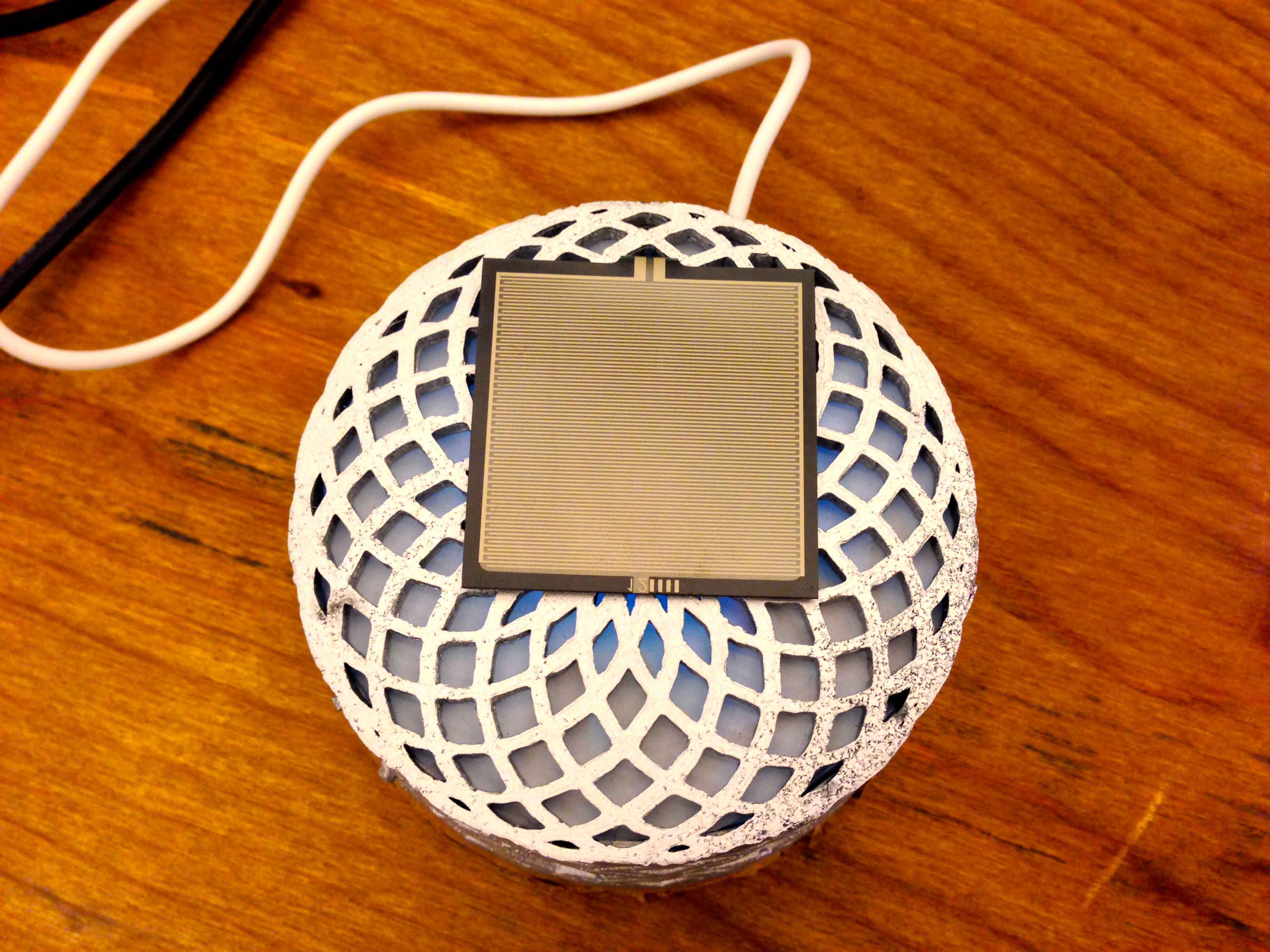 “Coming from midwest, weather has always been an issue. While it may look sunny outside on most days, it might painfully cold. Presenting our weather based Internet of Things device - Now.”