The company unveiled new technologies which were, at least for me, a refreshing phase for Microsoft. There was the Edge browser (aka the “redemption”), HoloLens and a bunch of other updates. I was particularly intrigued in the JavaScript library, VorlonJS that their team developed. It’s an open source platform-agnostic tool for debugging and testing scripts, a tool that would be really useful for student developers like me. 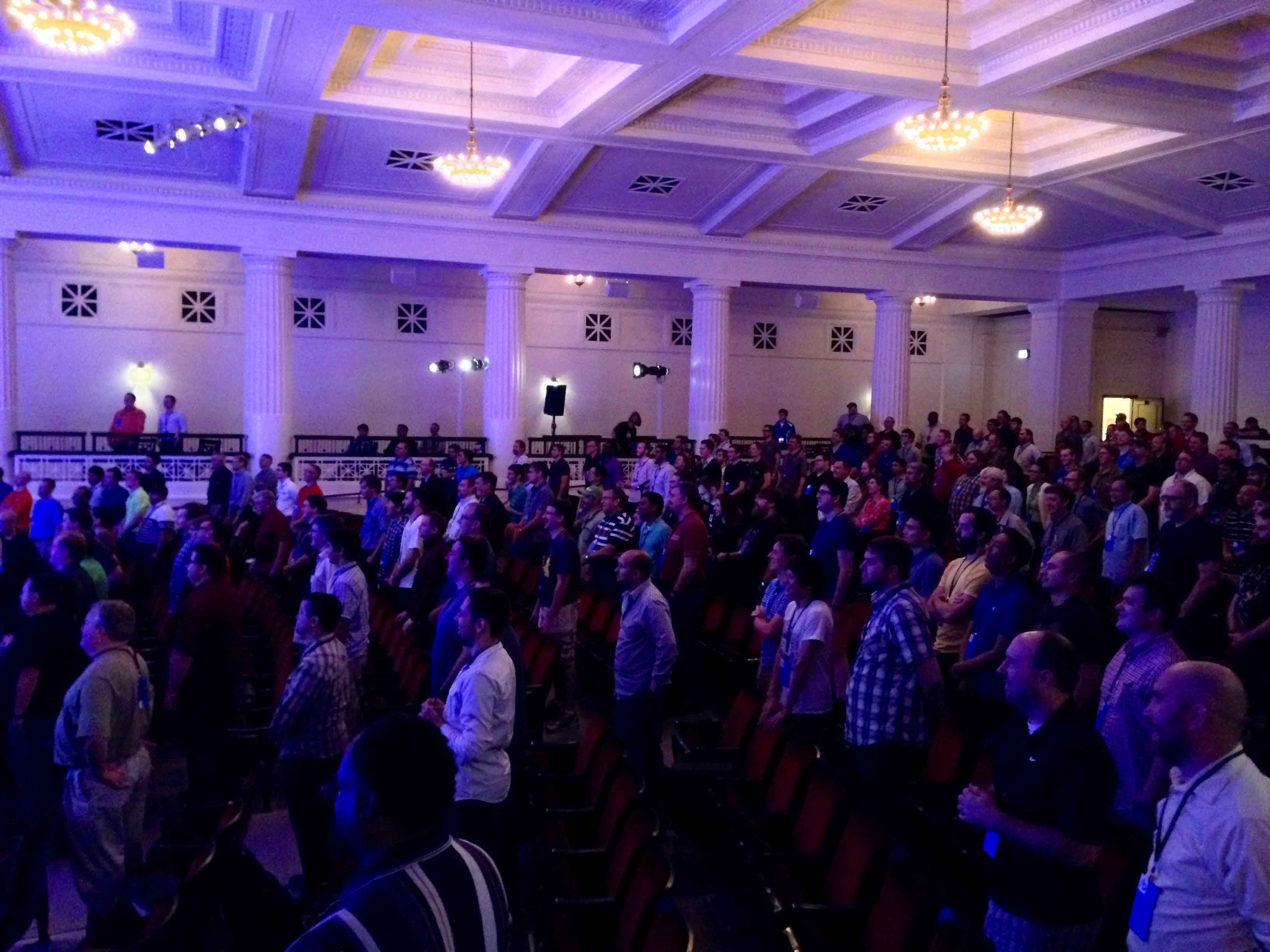 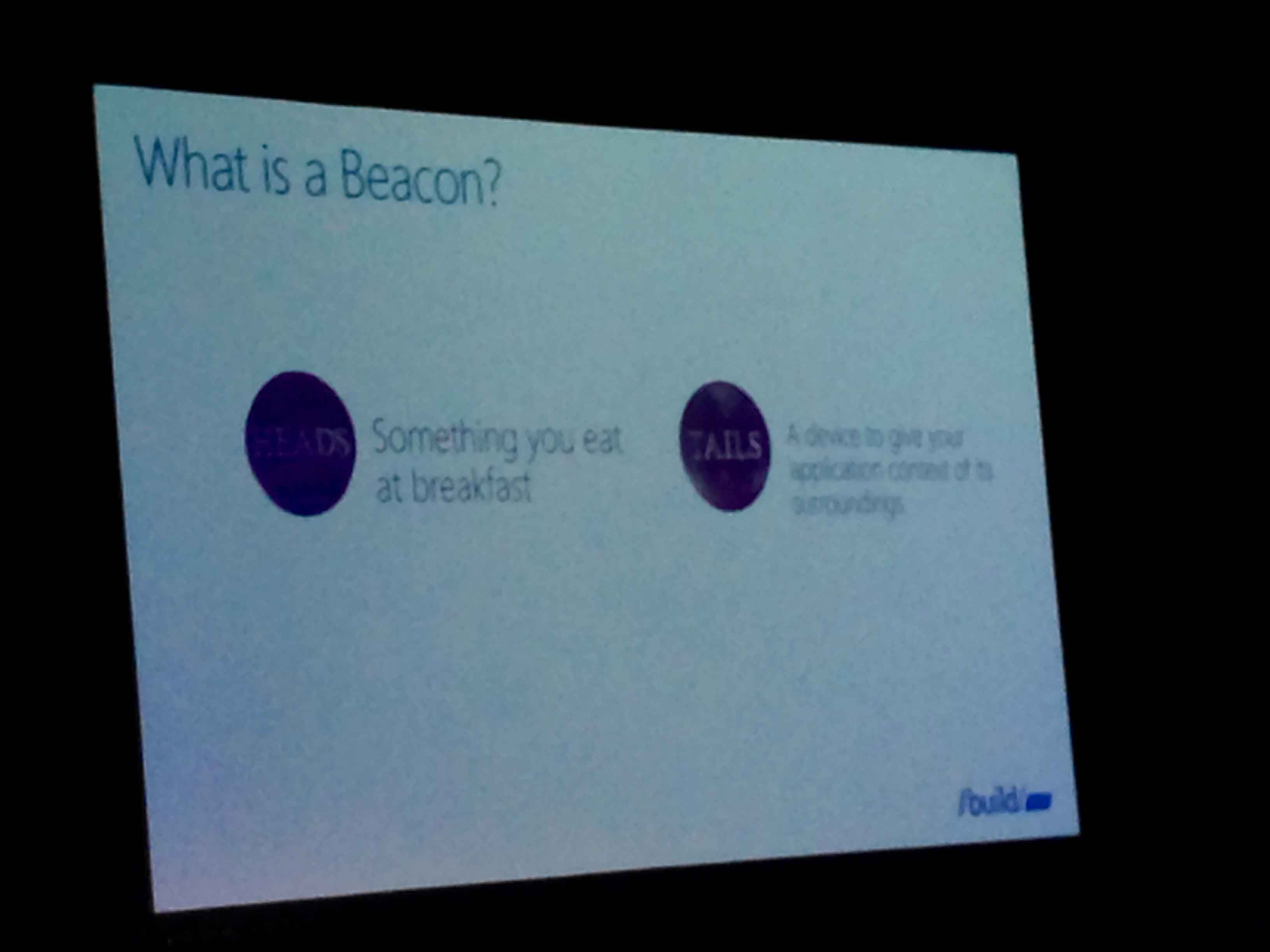 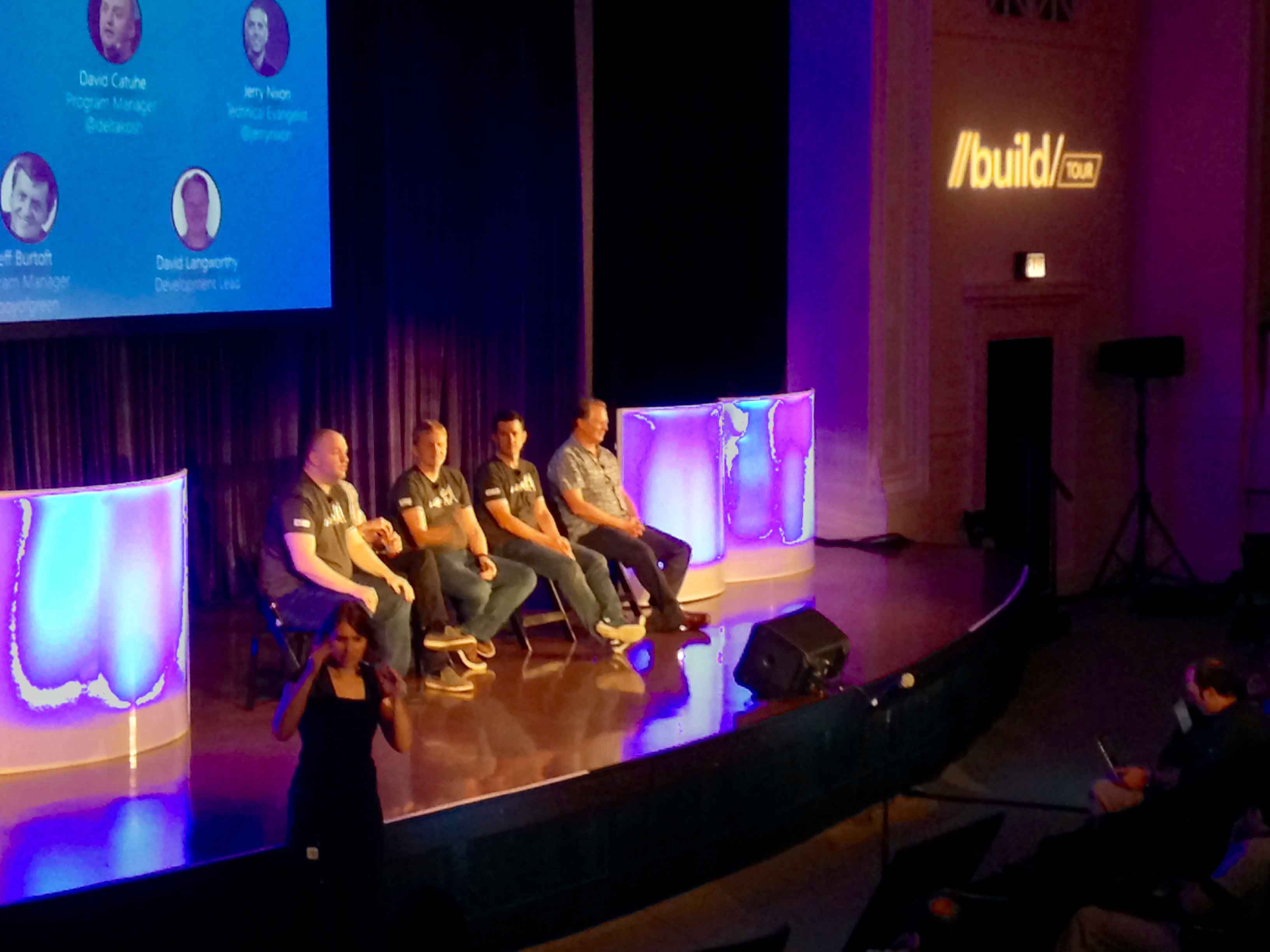 Overall, I thought the conference was a real success. I hope to come and join the next one! 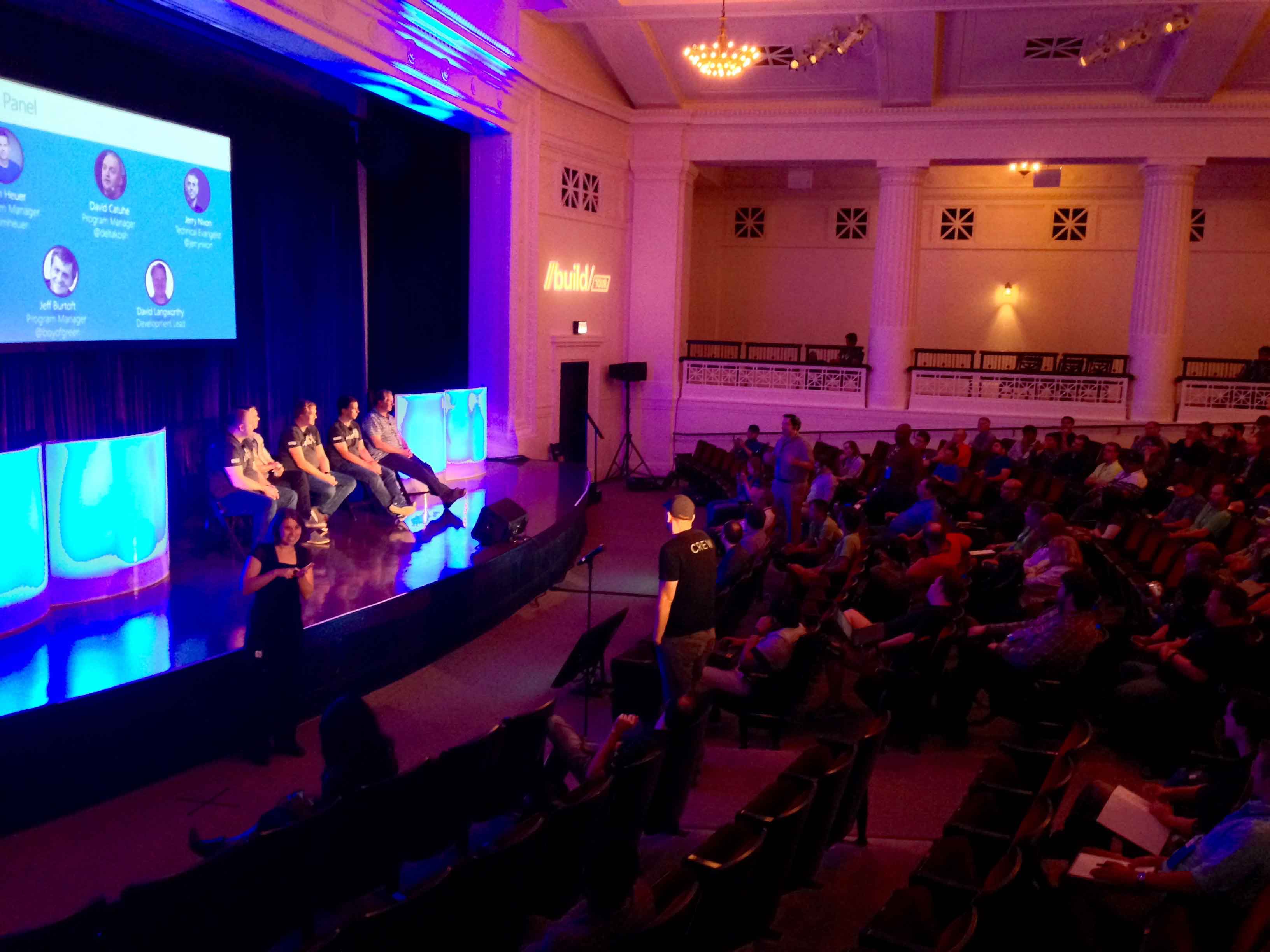 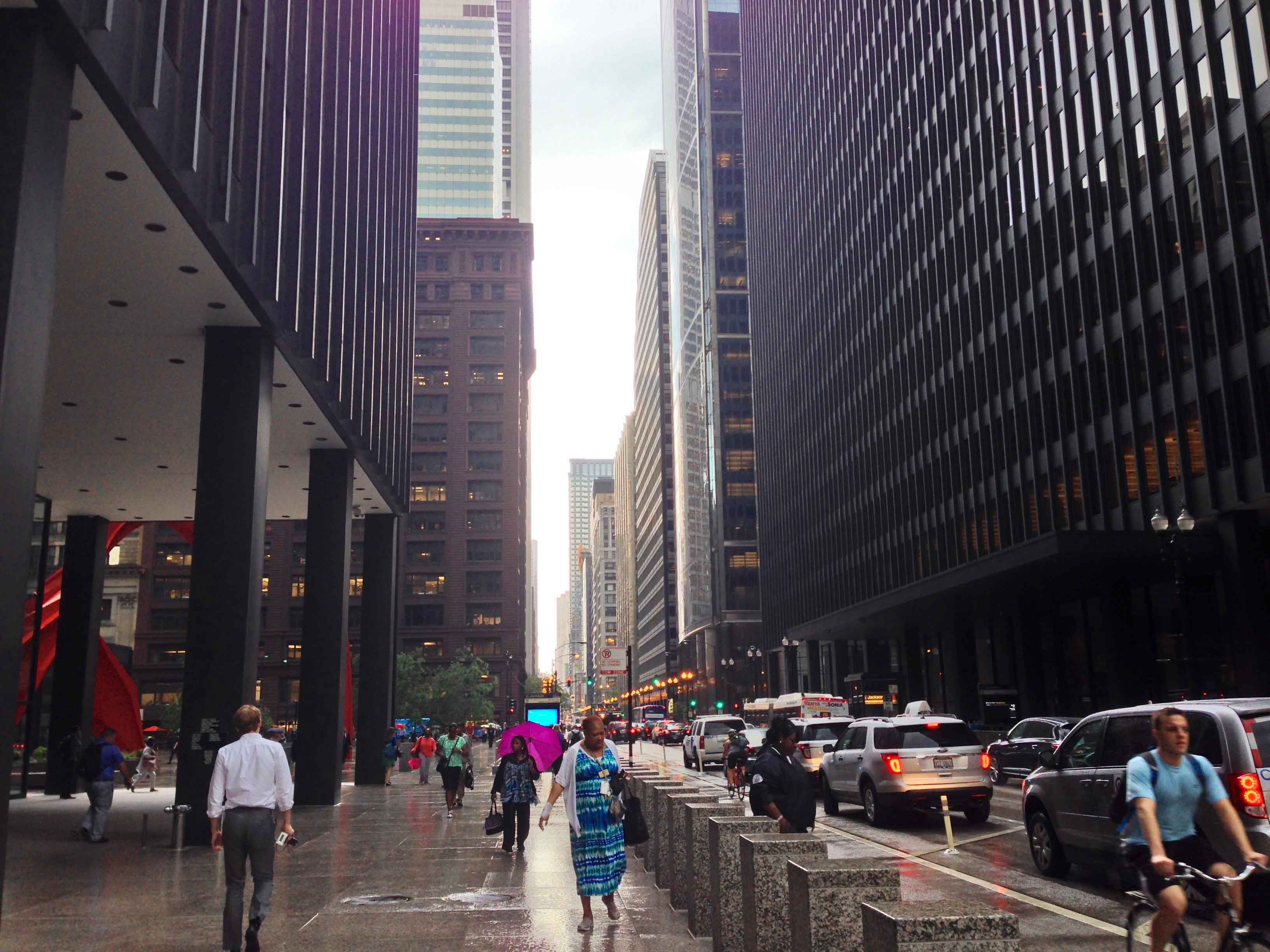