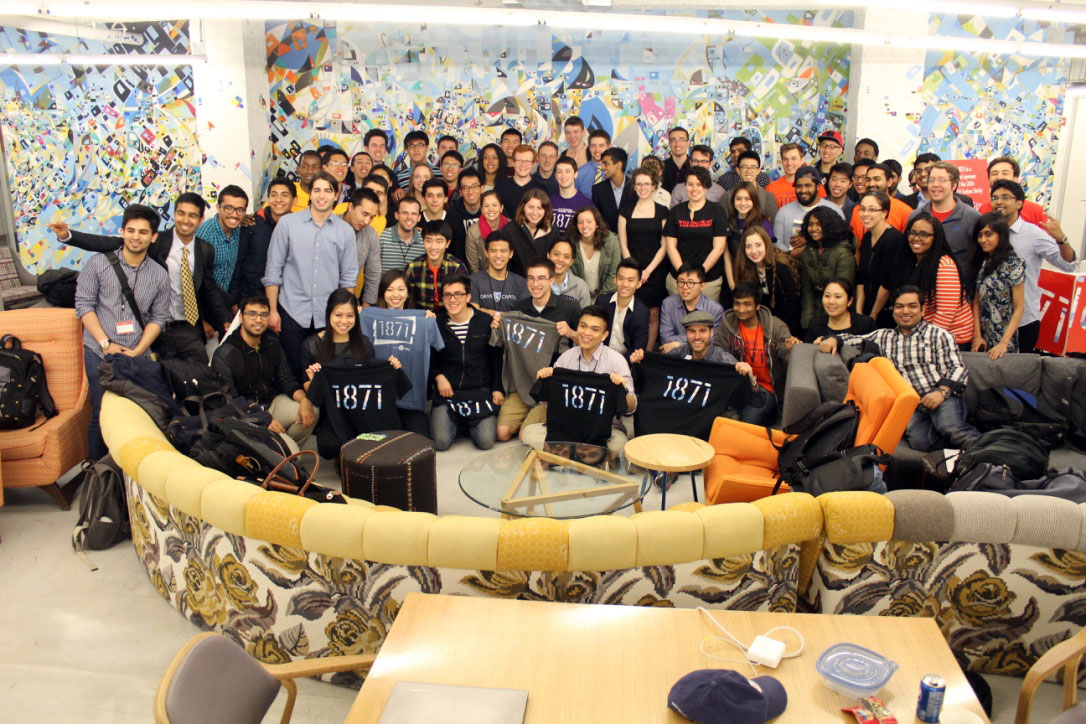 Believe it or not, Campus 1871 was actually one of the best “hackathons” I’ve ever been to. 100 (20 from each university) top students from Northwestern University, Illinois Institute of Technology, Loyola University, University of Chicago, and the University of Illinois have been selected for a collaborative event to develop ideas and build startups on a single weekend. It offers great benefits ranging from free transportation and hotel lodging, talks from thought leaders in the tech industry to workshops to further develop business ideas. 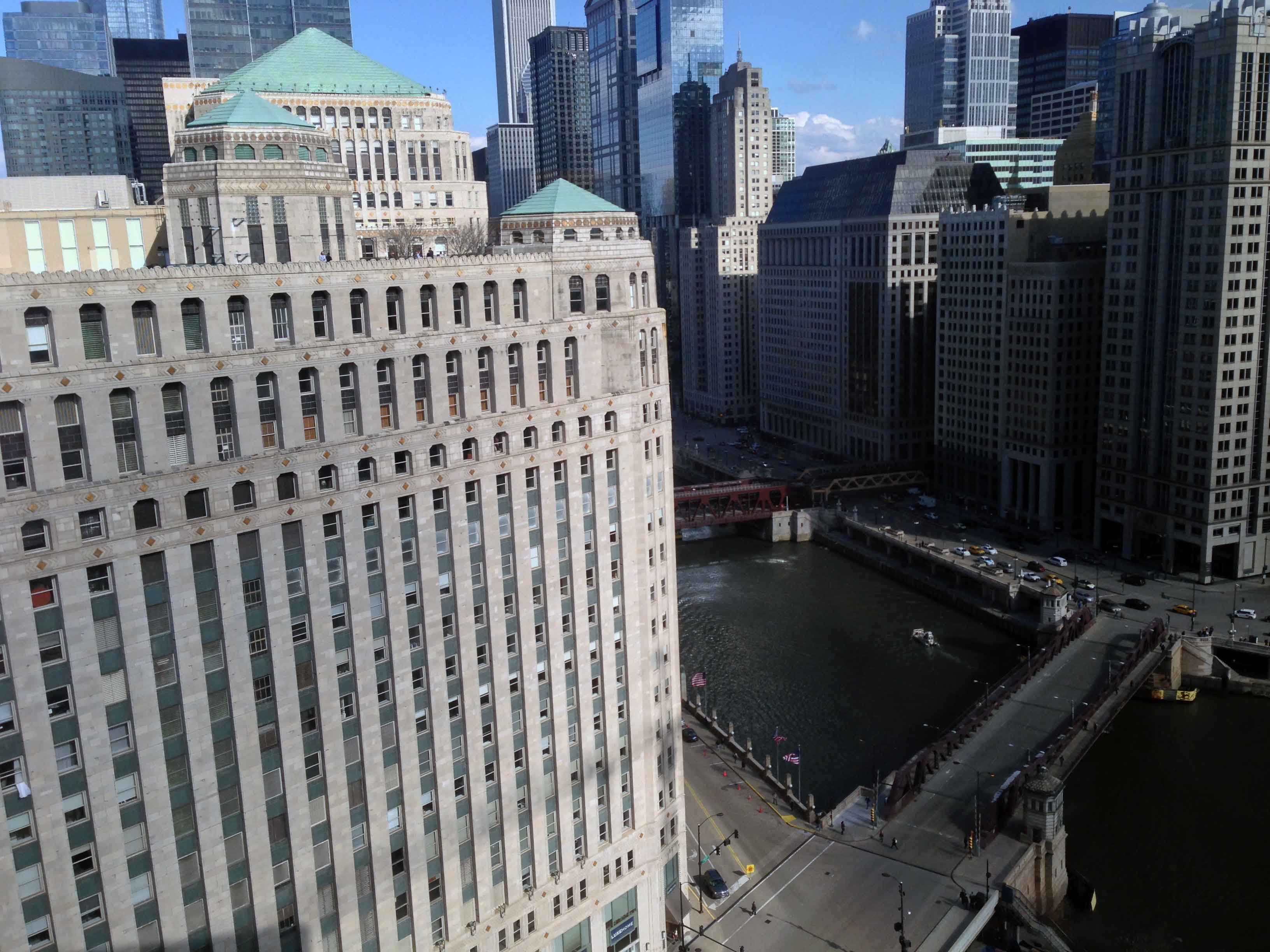 View from the hotel

Frankly, I didn’t know what to expect from the event. I thought it was just another hackathon, 36 hours of turning caffeine into code, but apparently, I was wrong.

It started out on a Friday, April 10, 2015. A private shuttle was sent down to campus to pick up the delegates from the University of Illinois at Urbana-Champaign. It was a three hour drive up to downtown Chicago, straight to our hotel with the magnificent view of the city skyline. 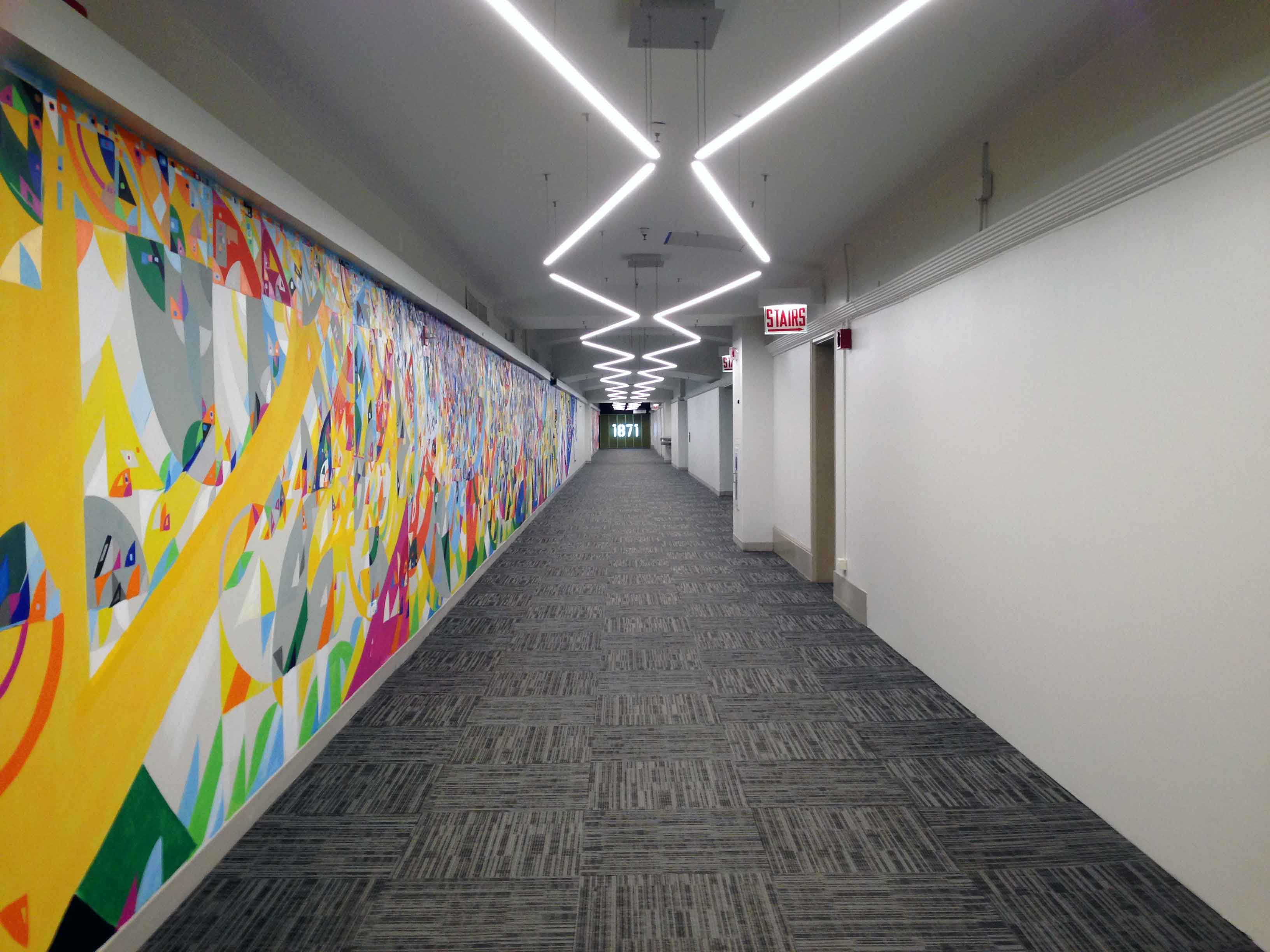 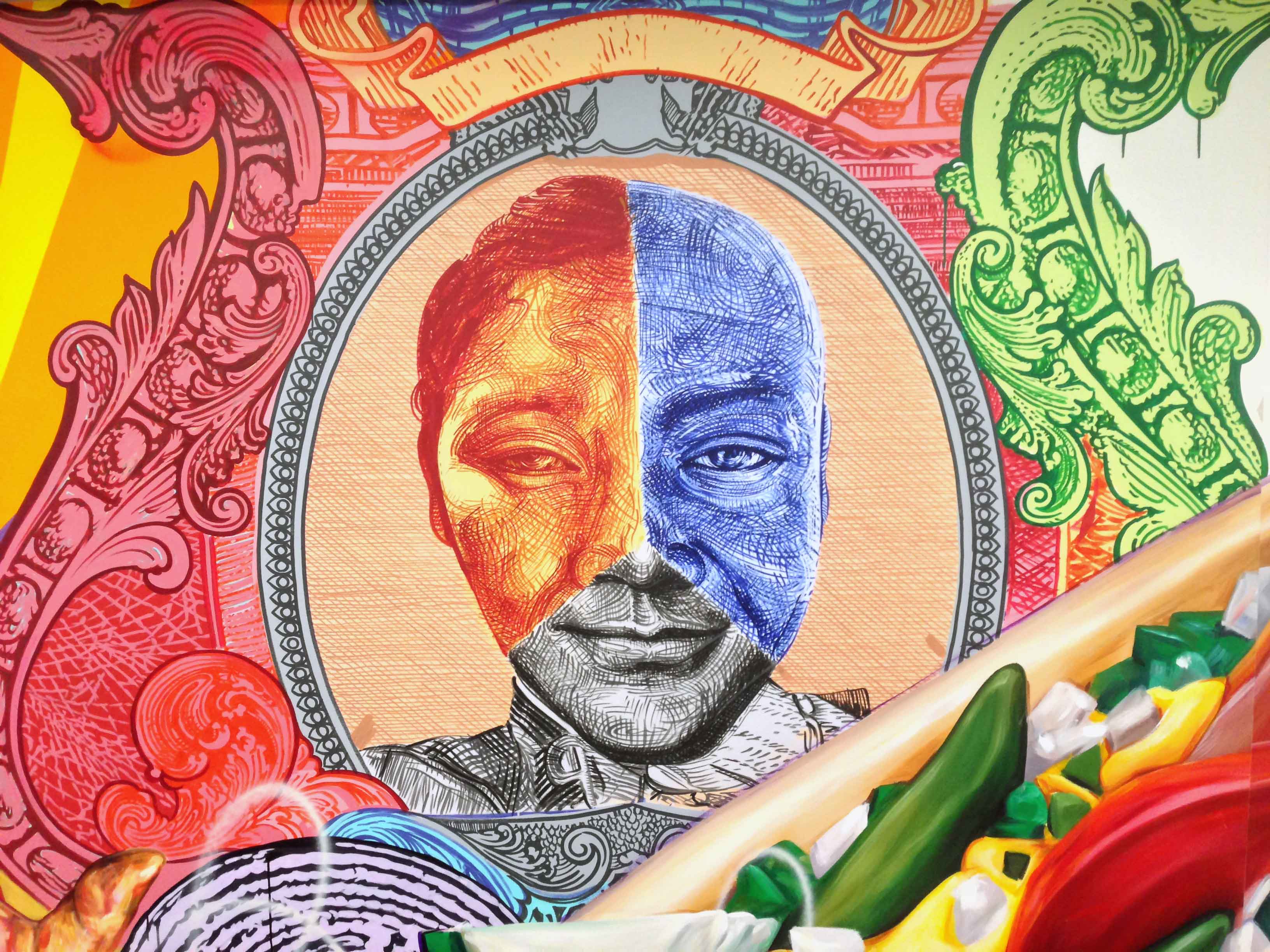 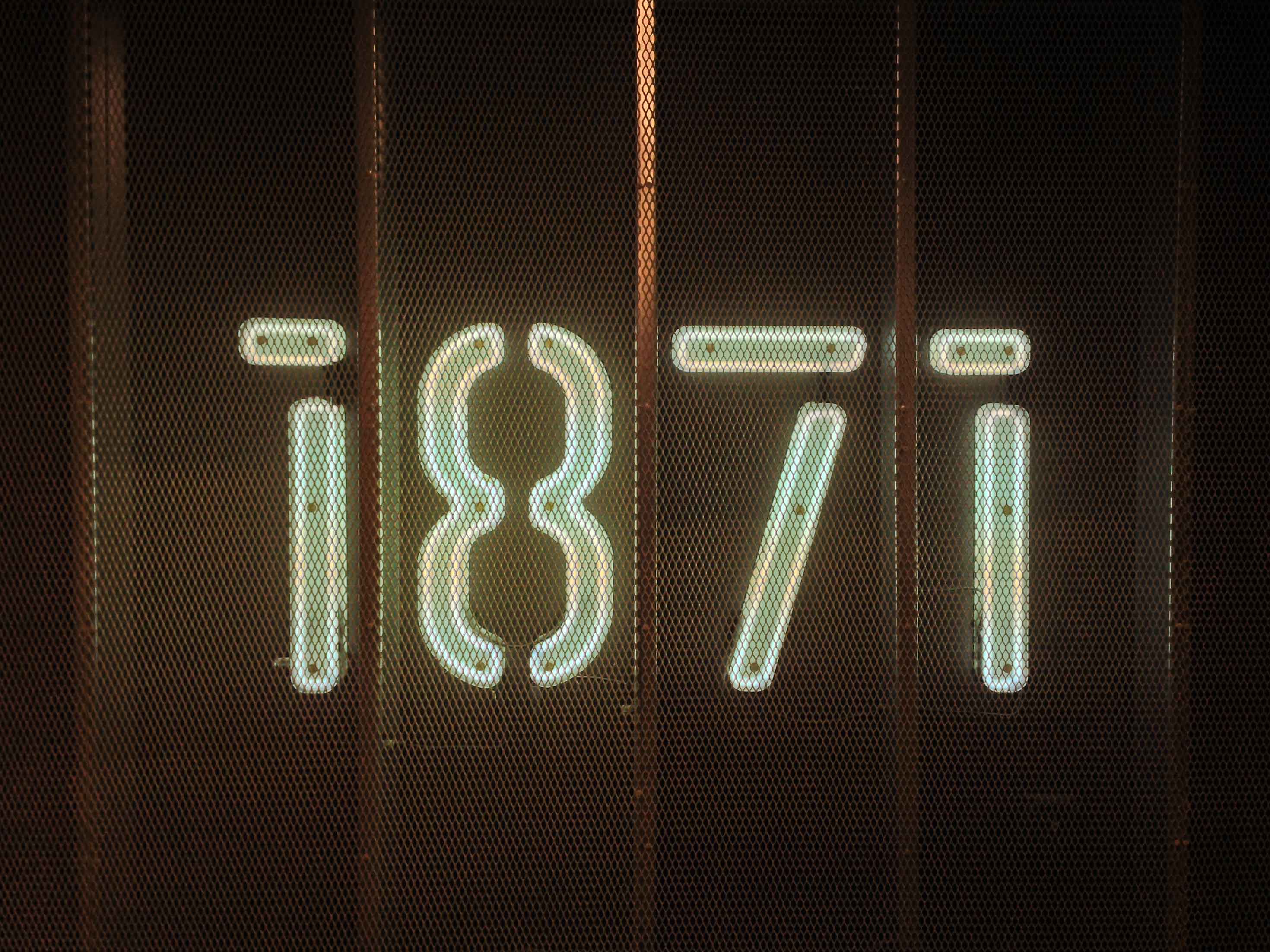 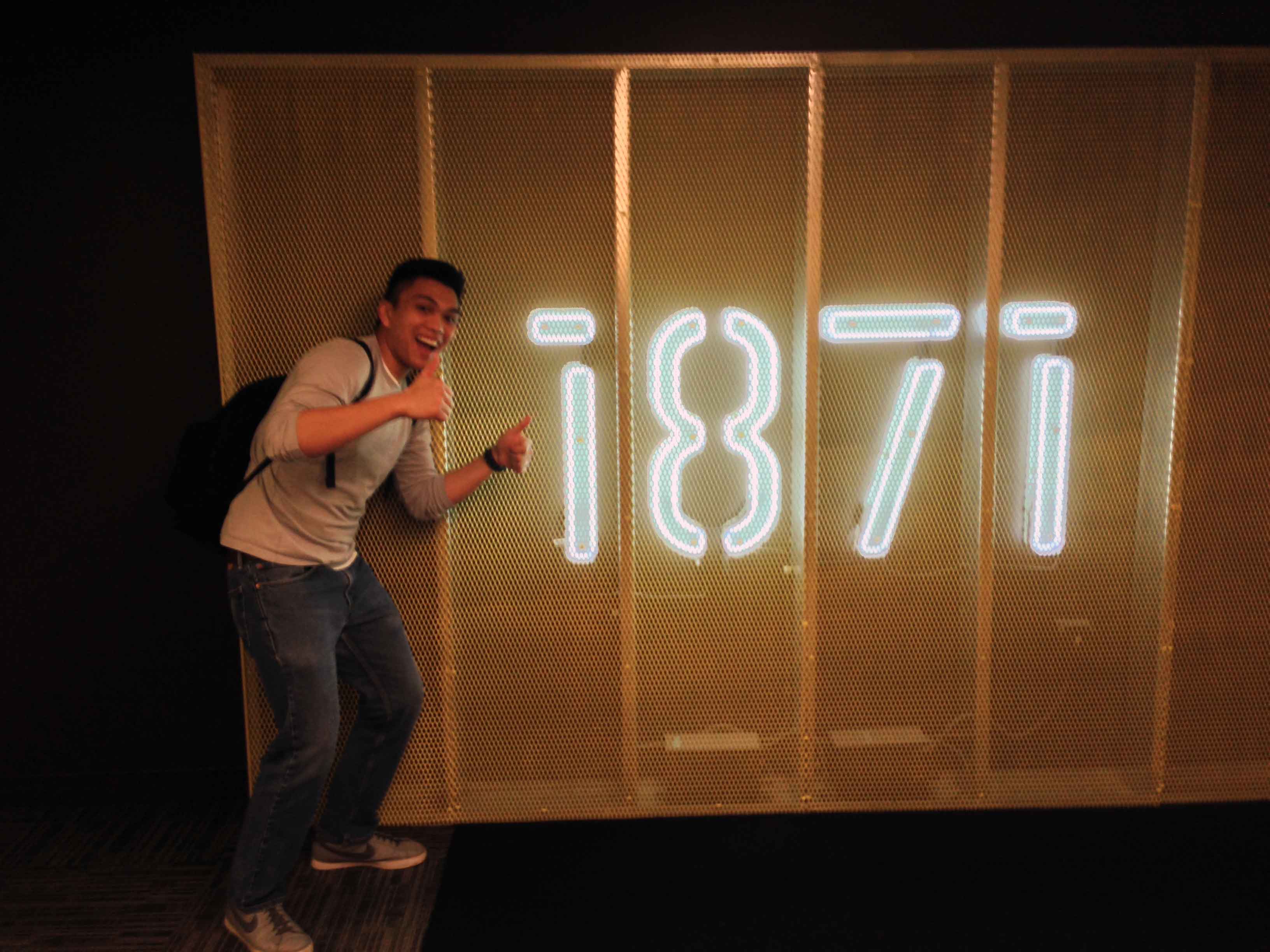 After we settled down, we went to the event at 1871 in Merchandise Mart. The place is beautiful. It has a big open space with minimalist design which I believe is great if you want to collaborate with other people but it also offers rooms if you want a quiet space for yourself. 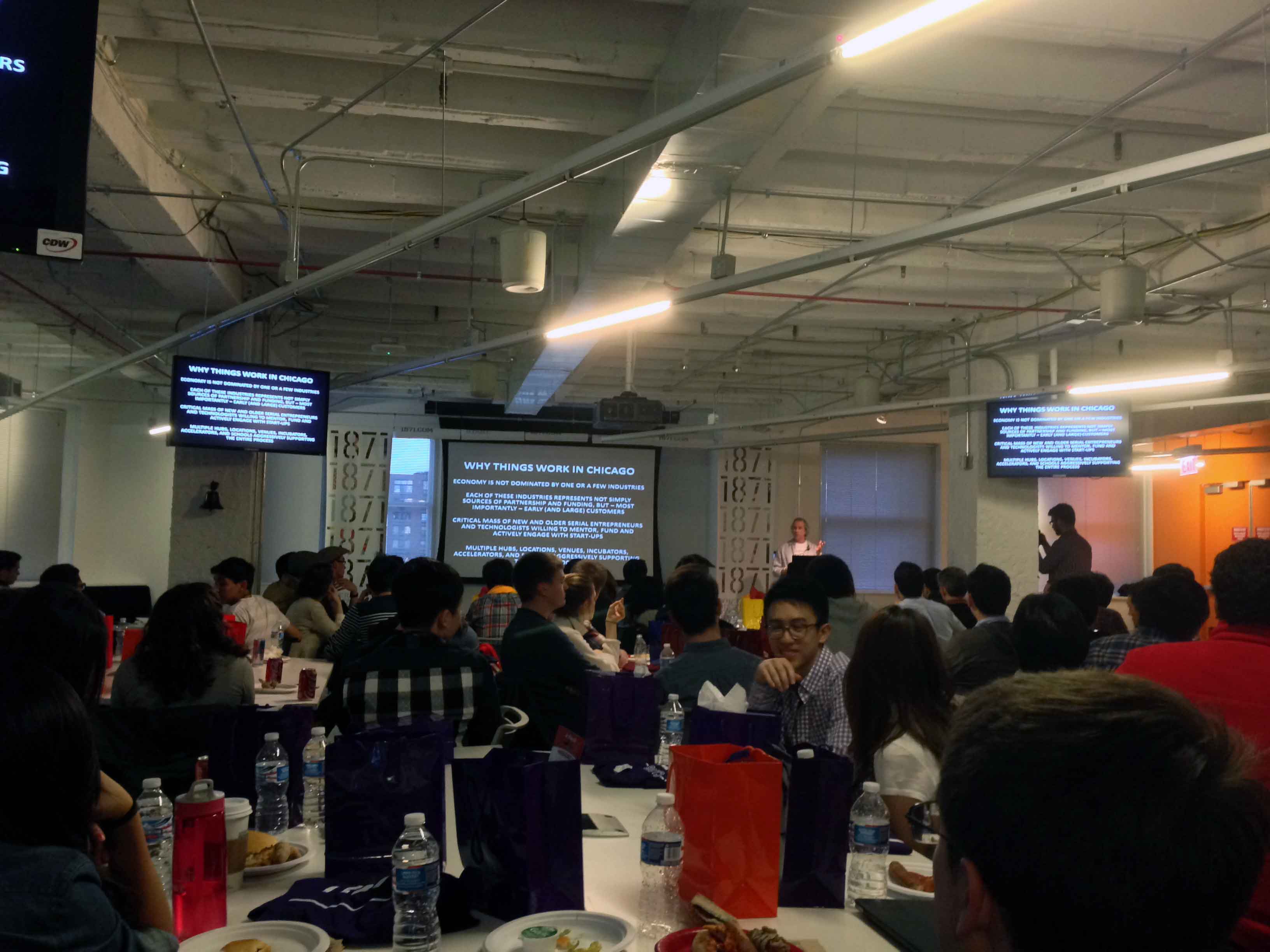 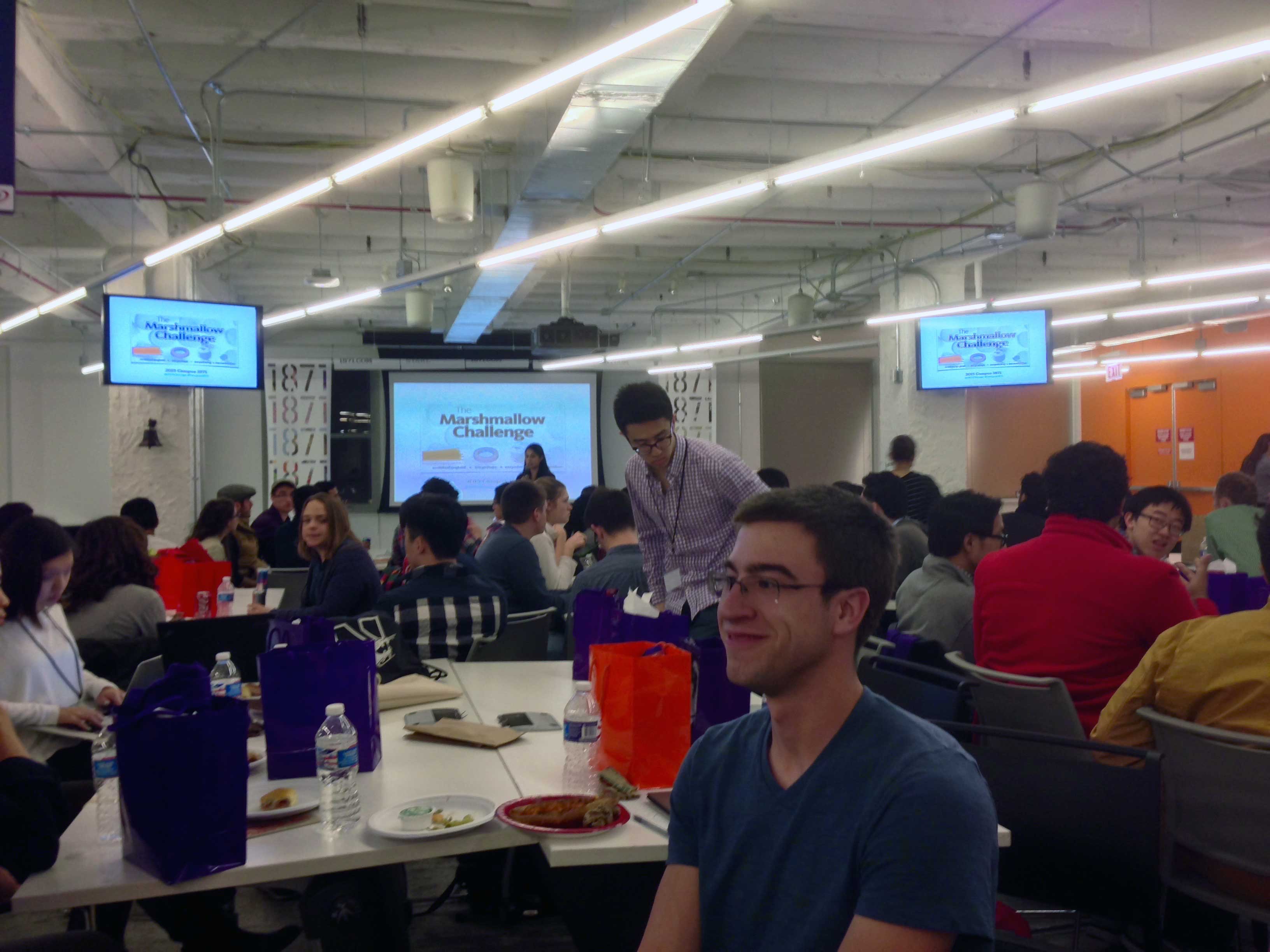 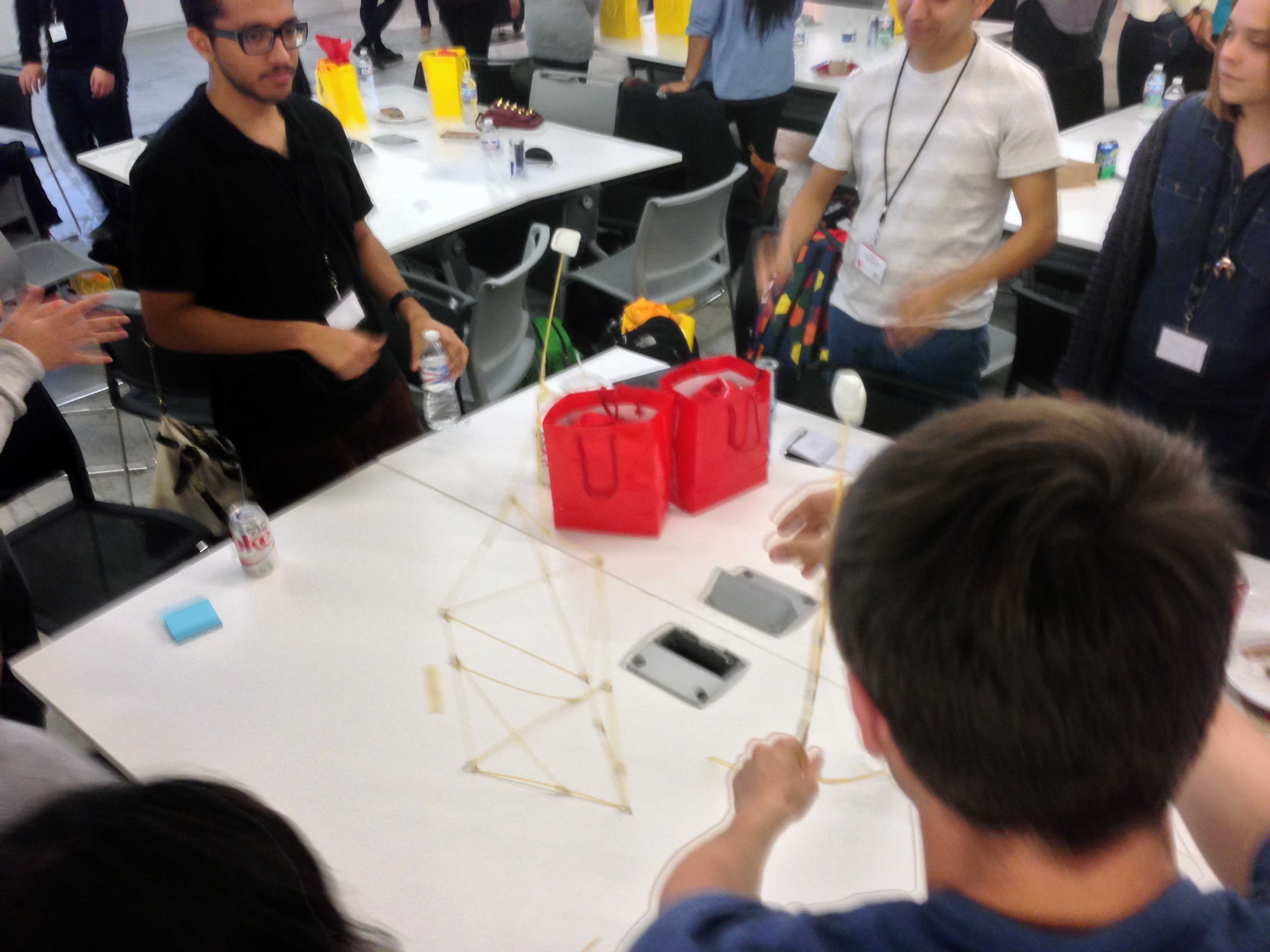 For the first night, we had a talk from Howard Tullman, CEO of 1871, a marshmallow challenge, and a workshop to get started on our ideas. Students pitched in and formed groups to work with for duration of the event. 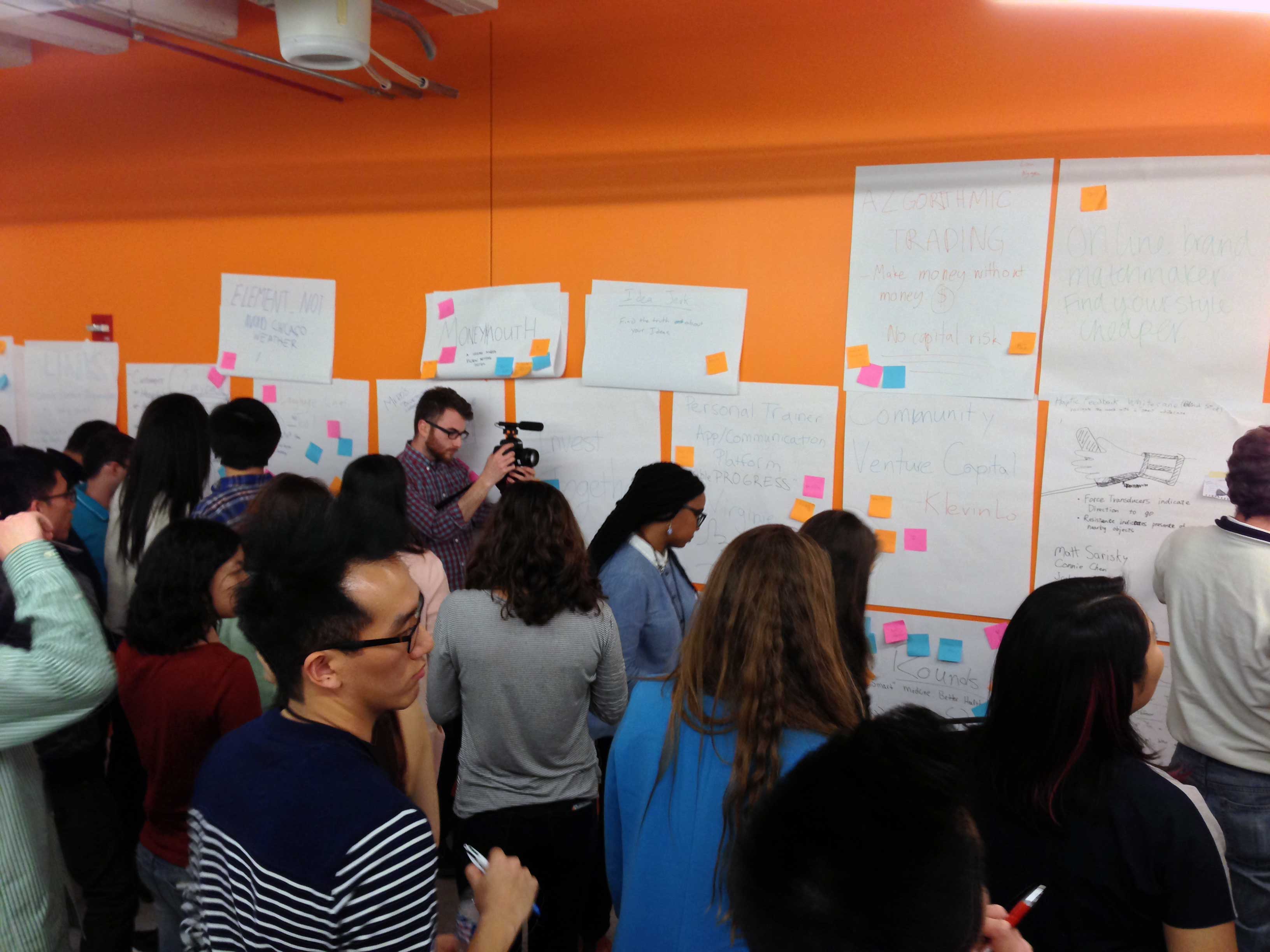 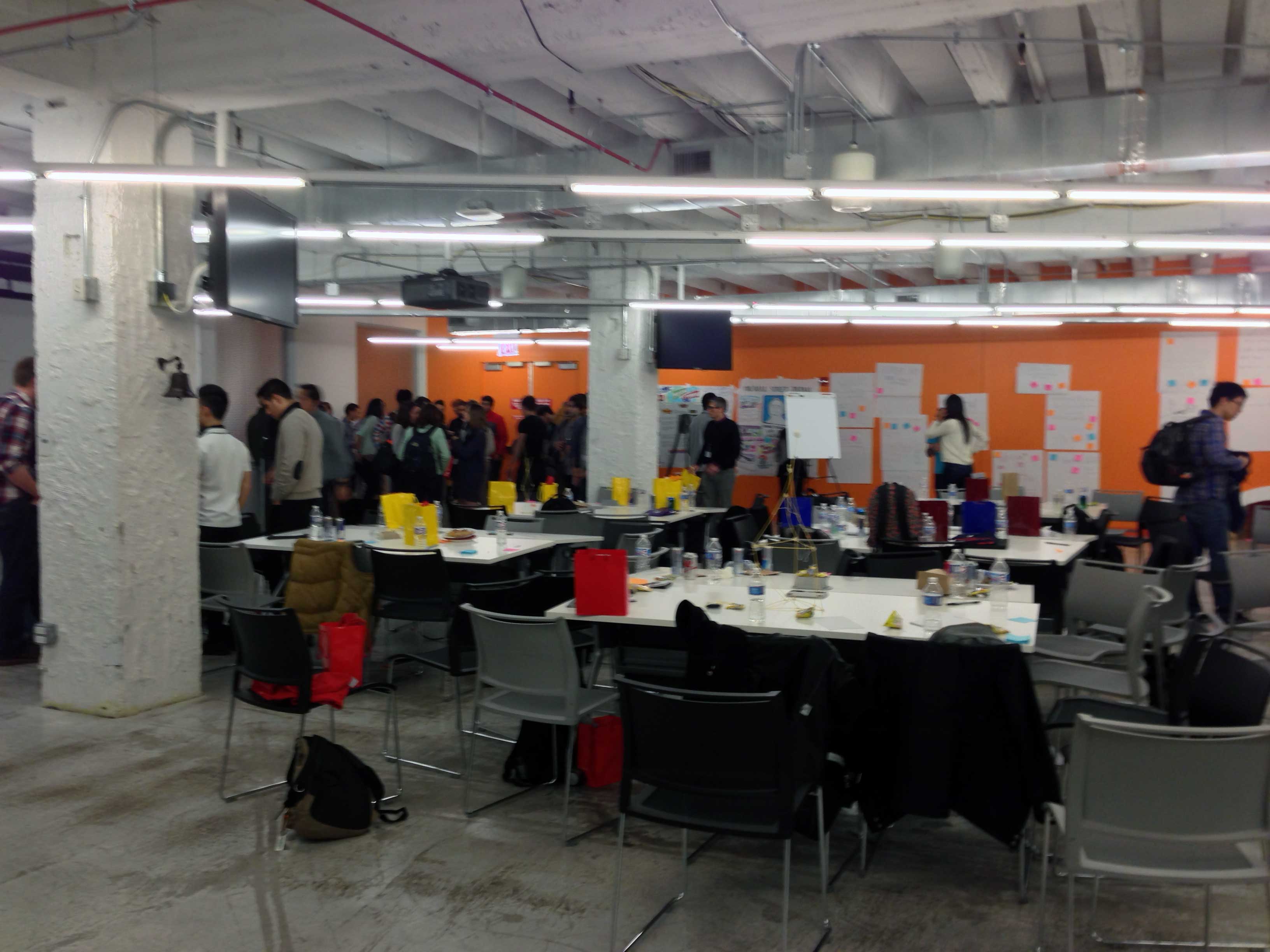 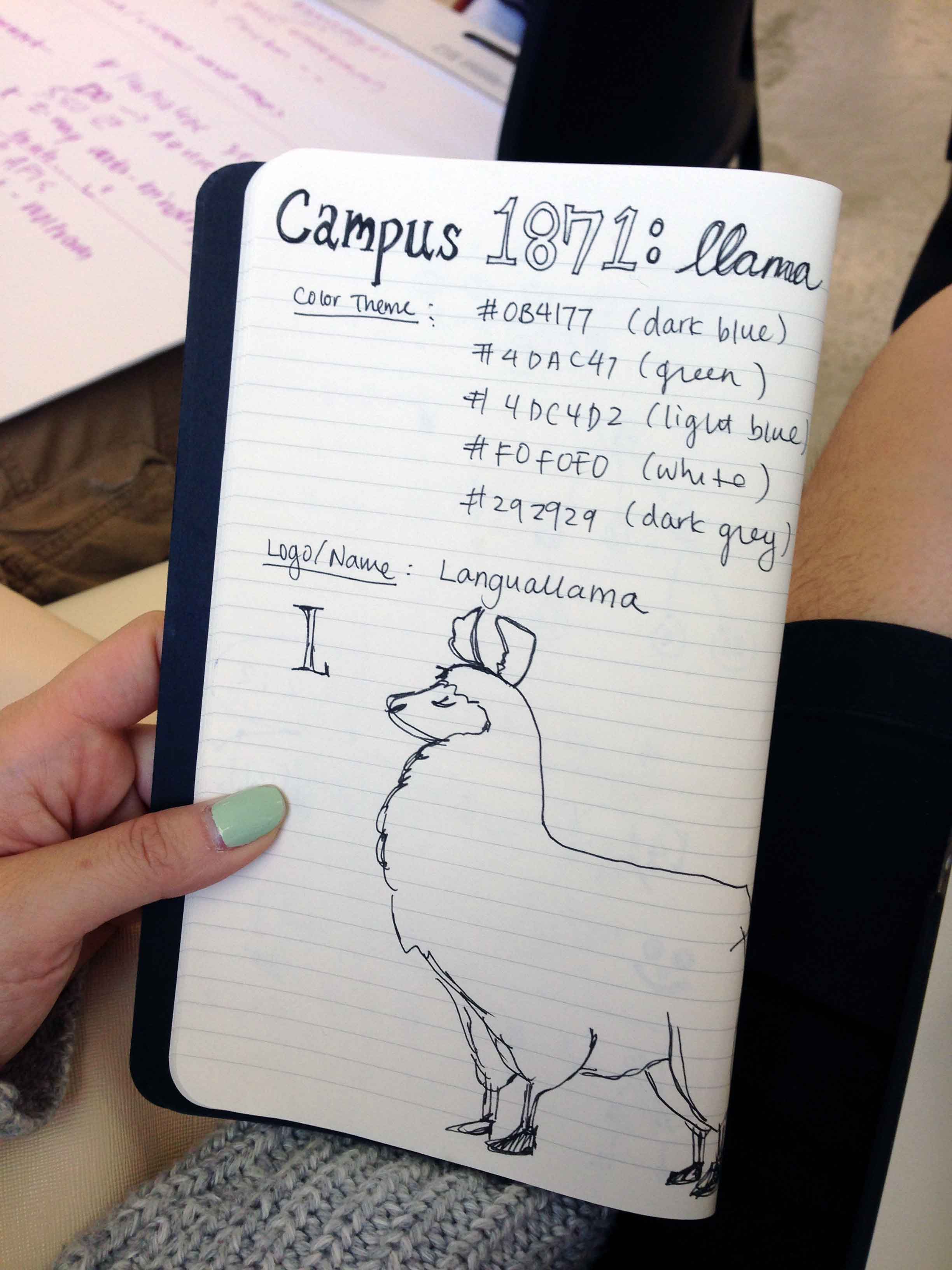 Luckily, I ended up with a group talented people. The developers, including myself, worked on the prototype for the next few hours, with little to no sleep passing out around 4:30 AM. Woke up at 6:30 AM for breakfast, attended more talks and workshops and then repeated the same process again for the next night. 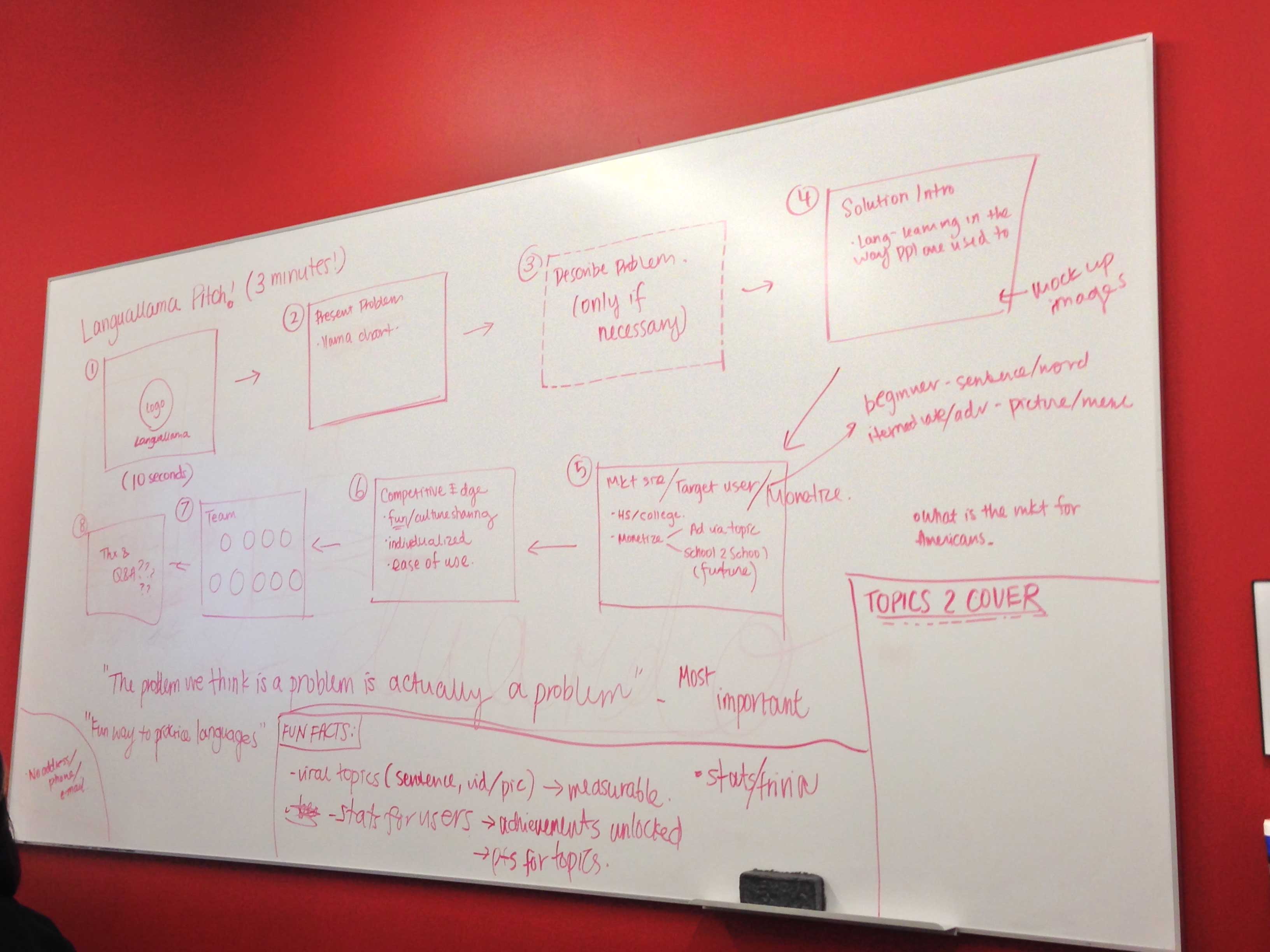 As a result of the hardwork, dedication and not mentioning the couple of gallons of coffee that we had to put in our system, we had a product called Langullama which was a language learning application that functions on a high-volume traffic and a freemium pricing strategy.

We presented our product to judges, attendees, and potential investors on Sunday afternoon. 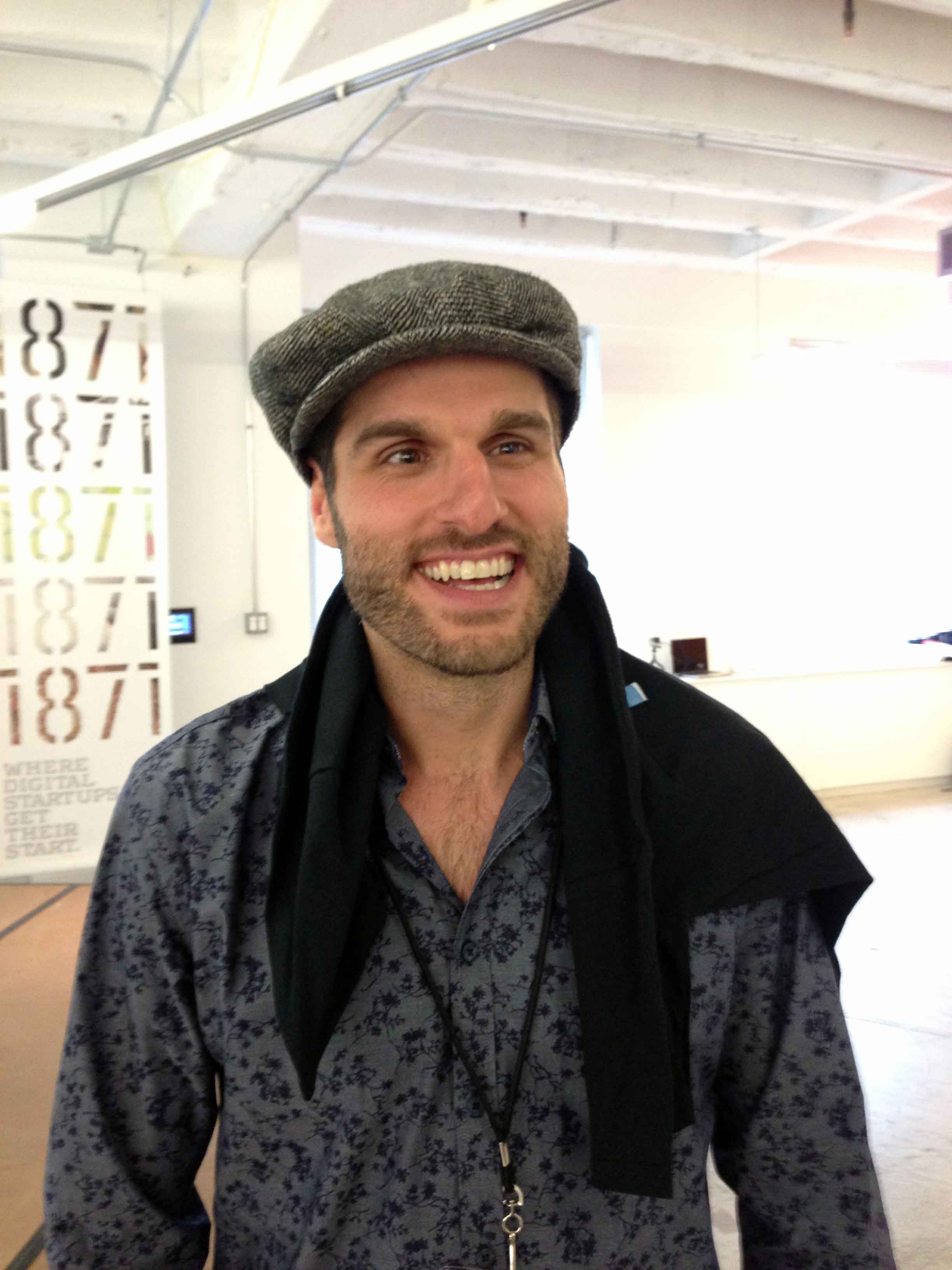 After much deliberation and competing with 100 students from the top universities in the Midwest region… guess what? 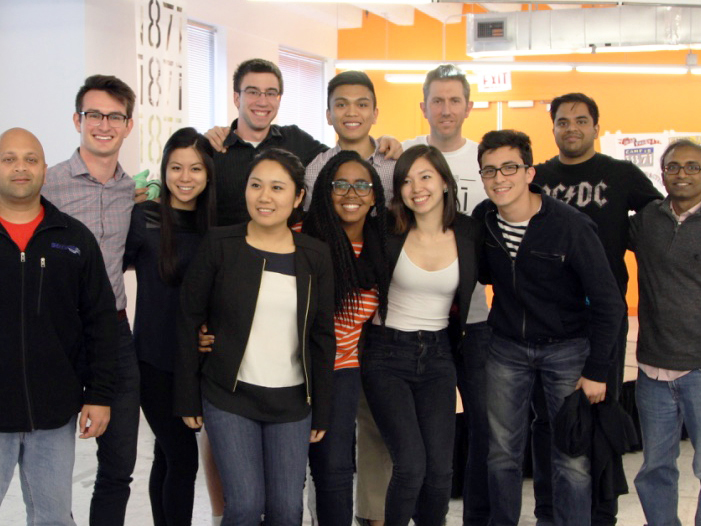 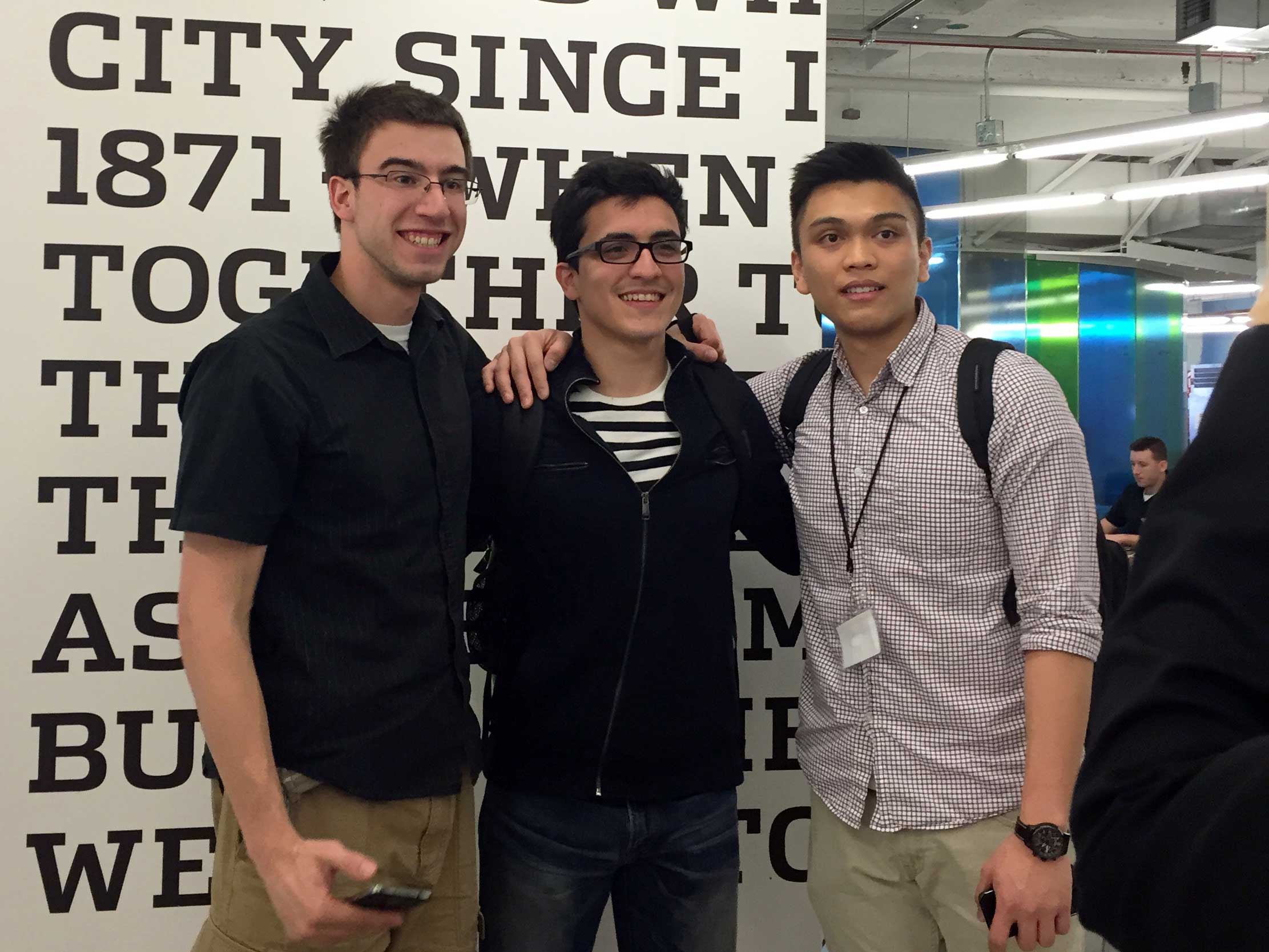 The prize includes a one-year membership at 1871, mentorship to further develop the product, and connection to potential investors. 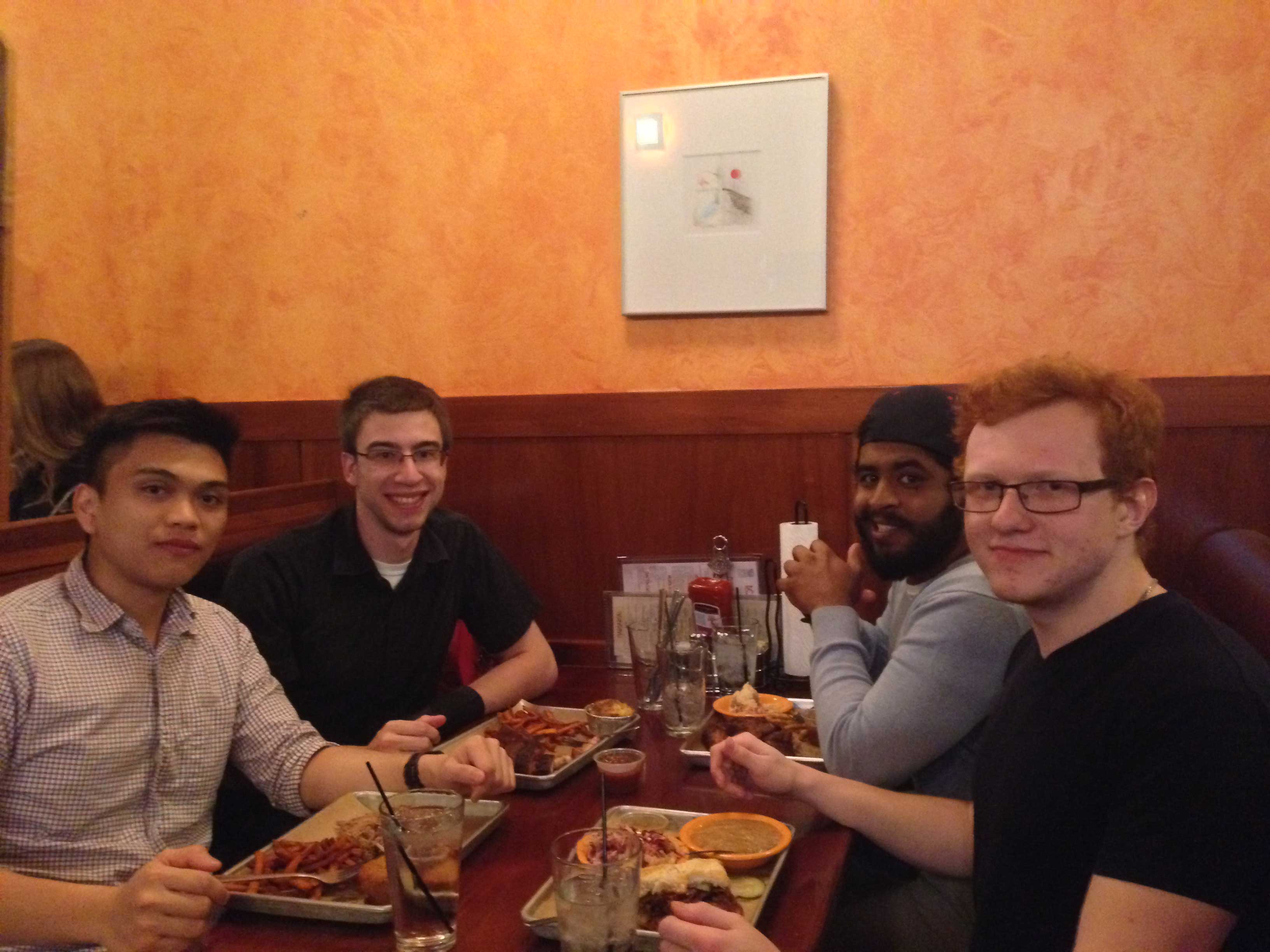 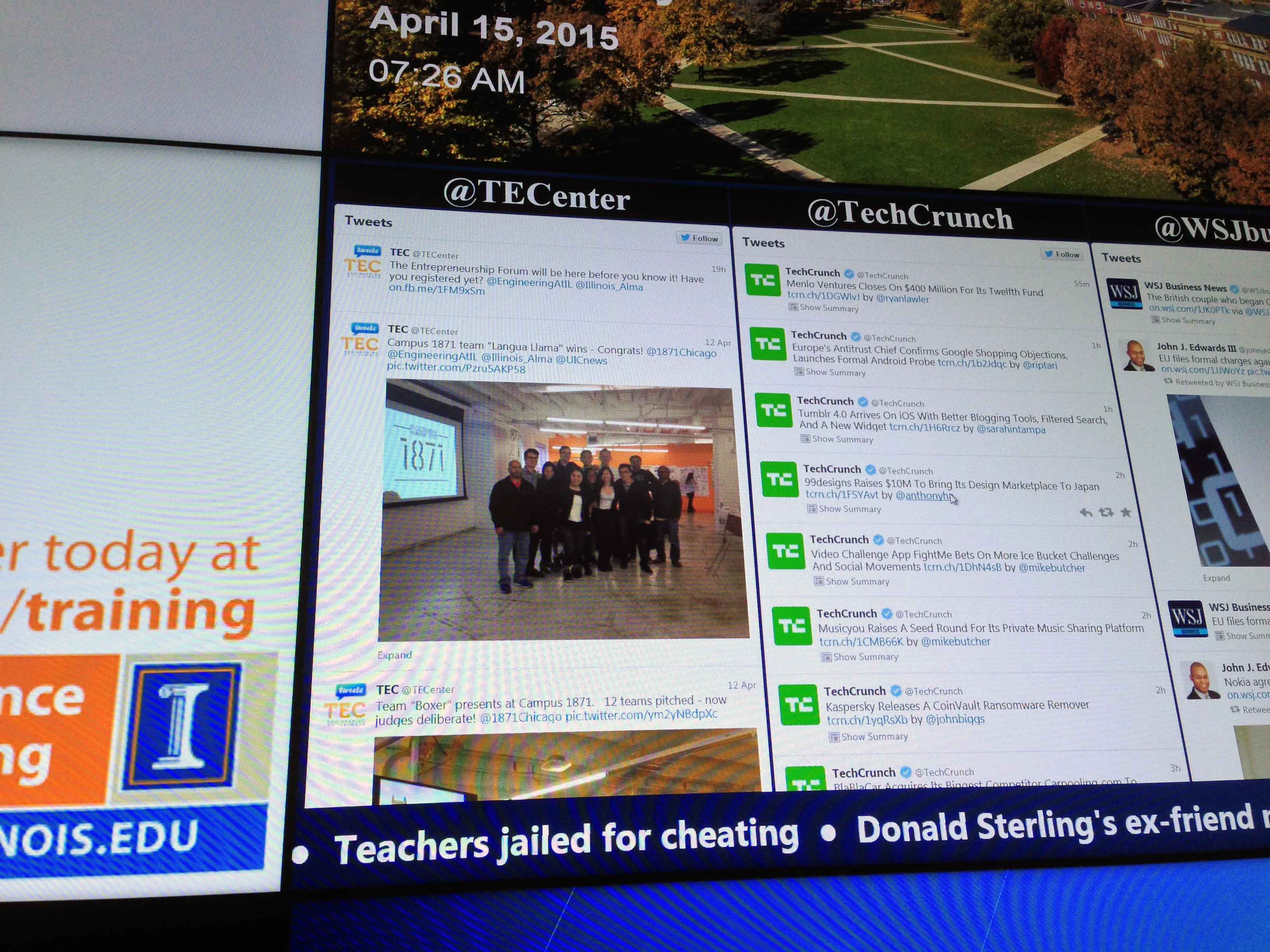