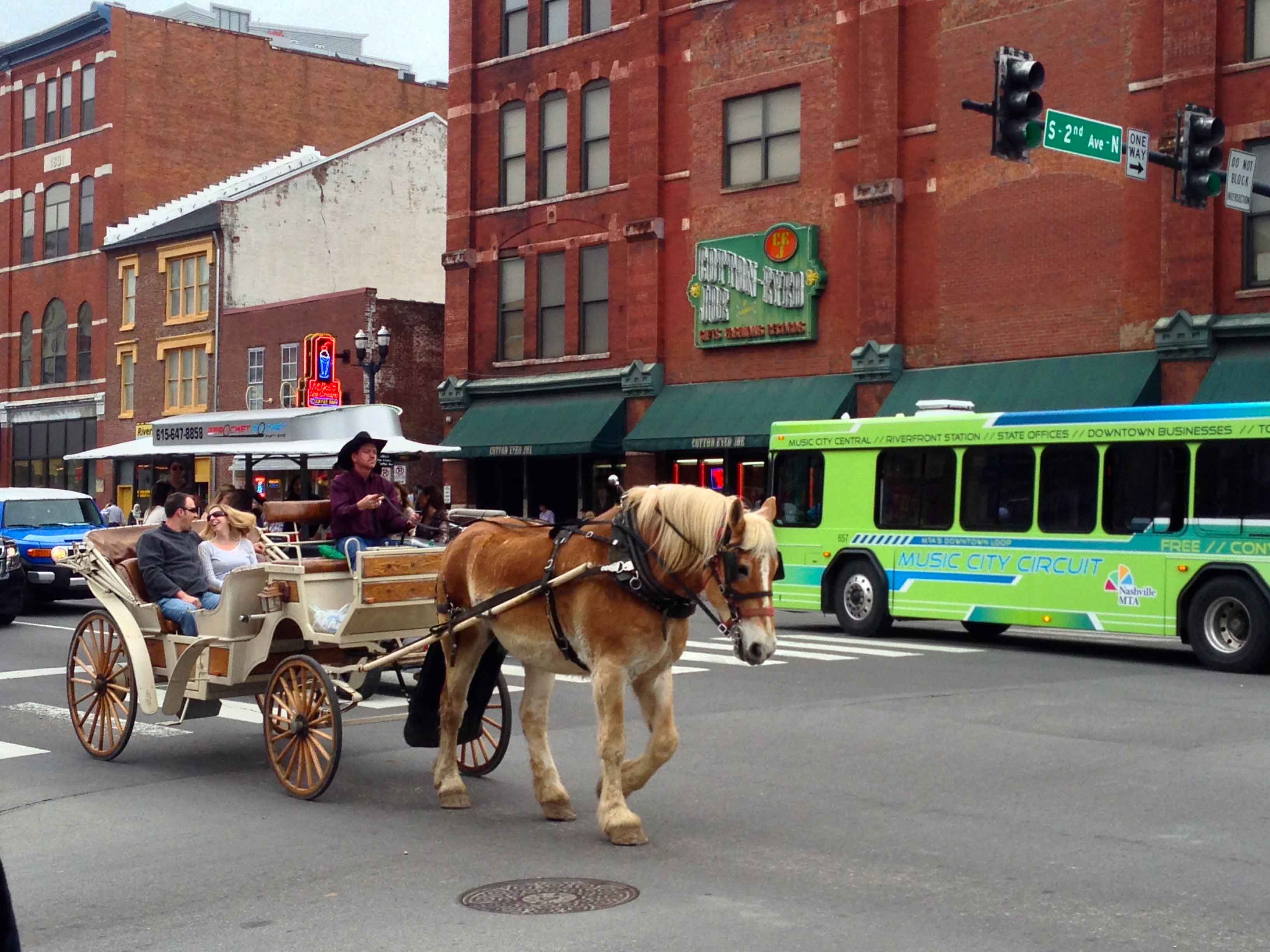 VandyHacks is a 36-hour hackathon at the University of Vanderbilt in Nashville, Tennessee held on March 20 - 22, 2015. 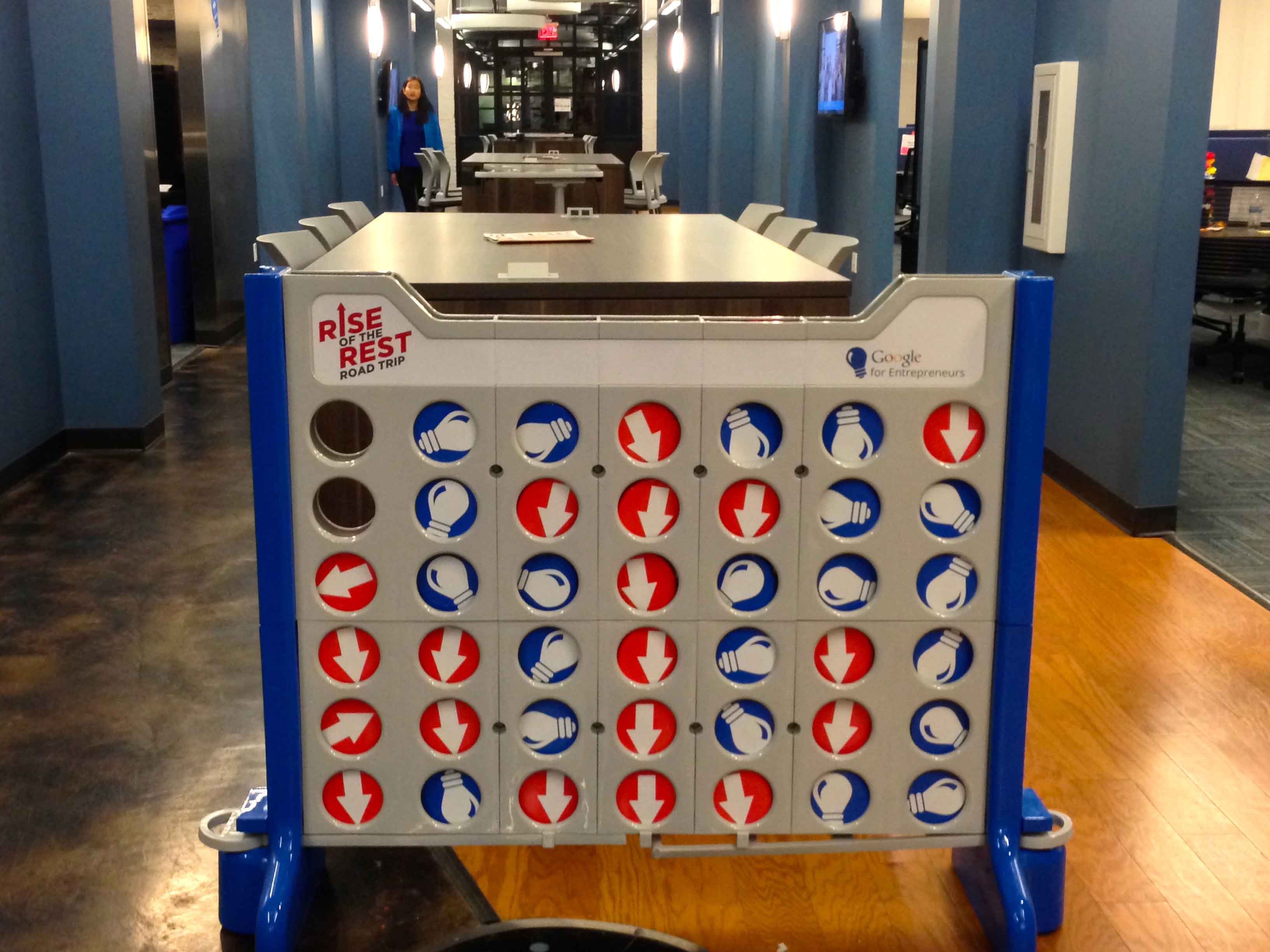 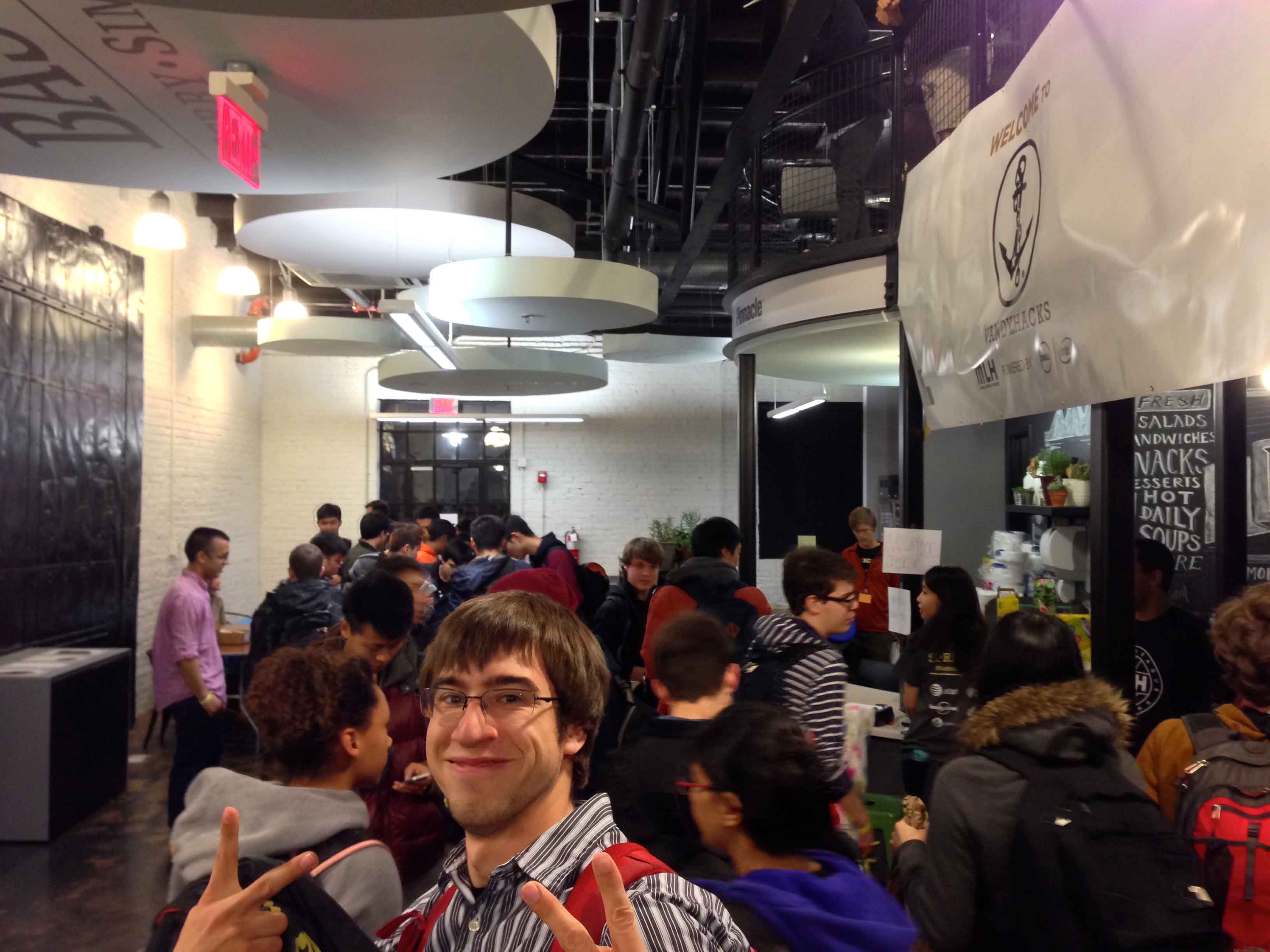 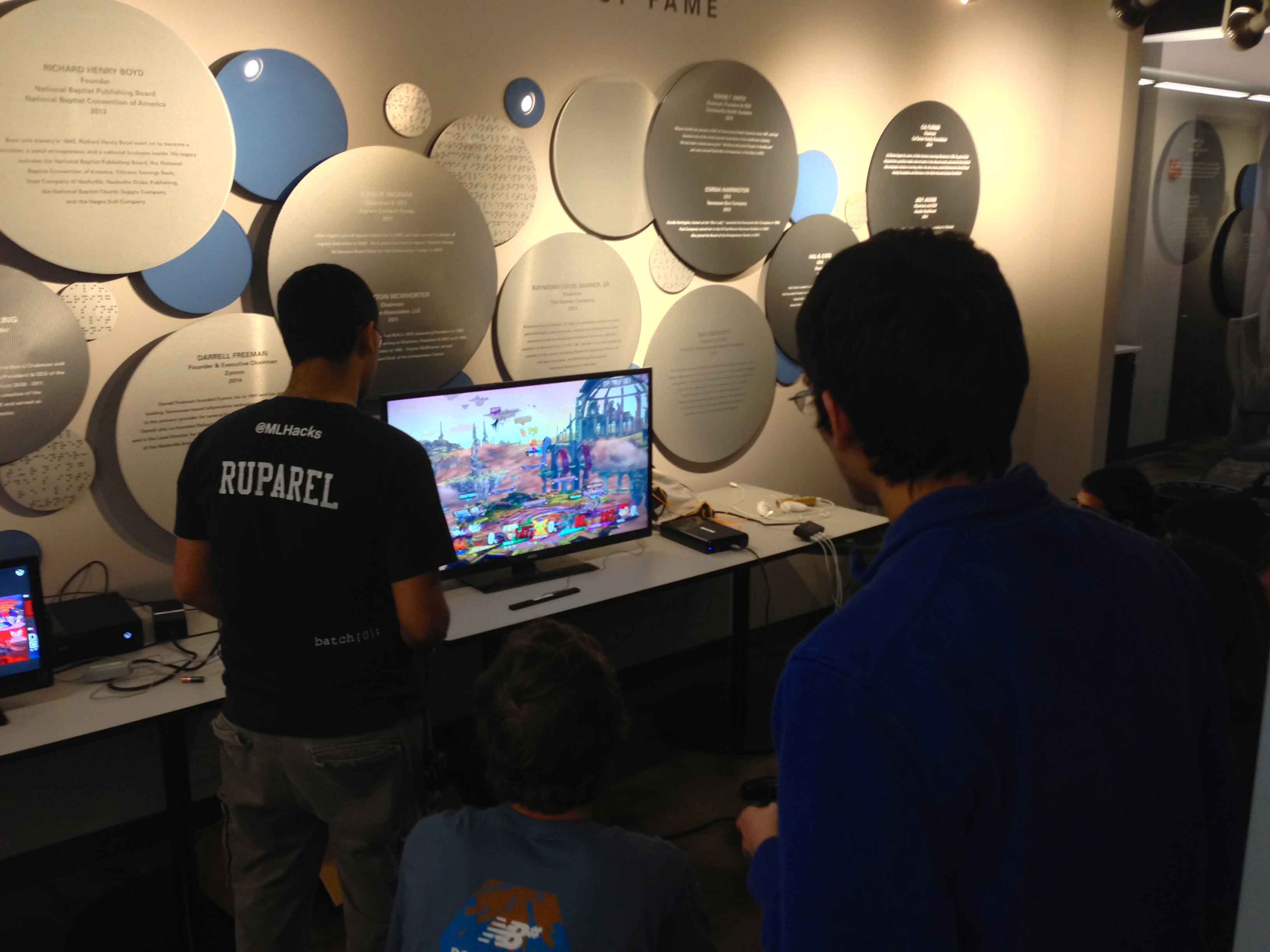 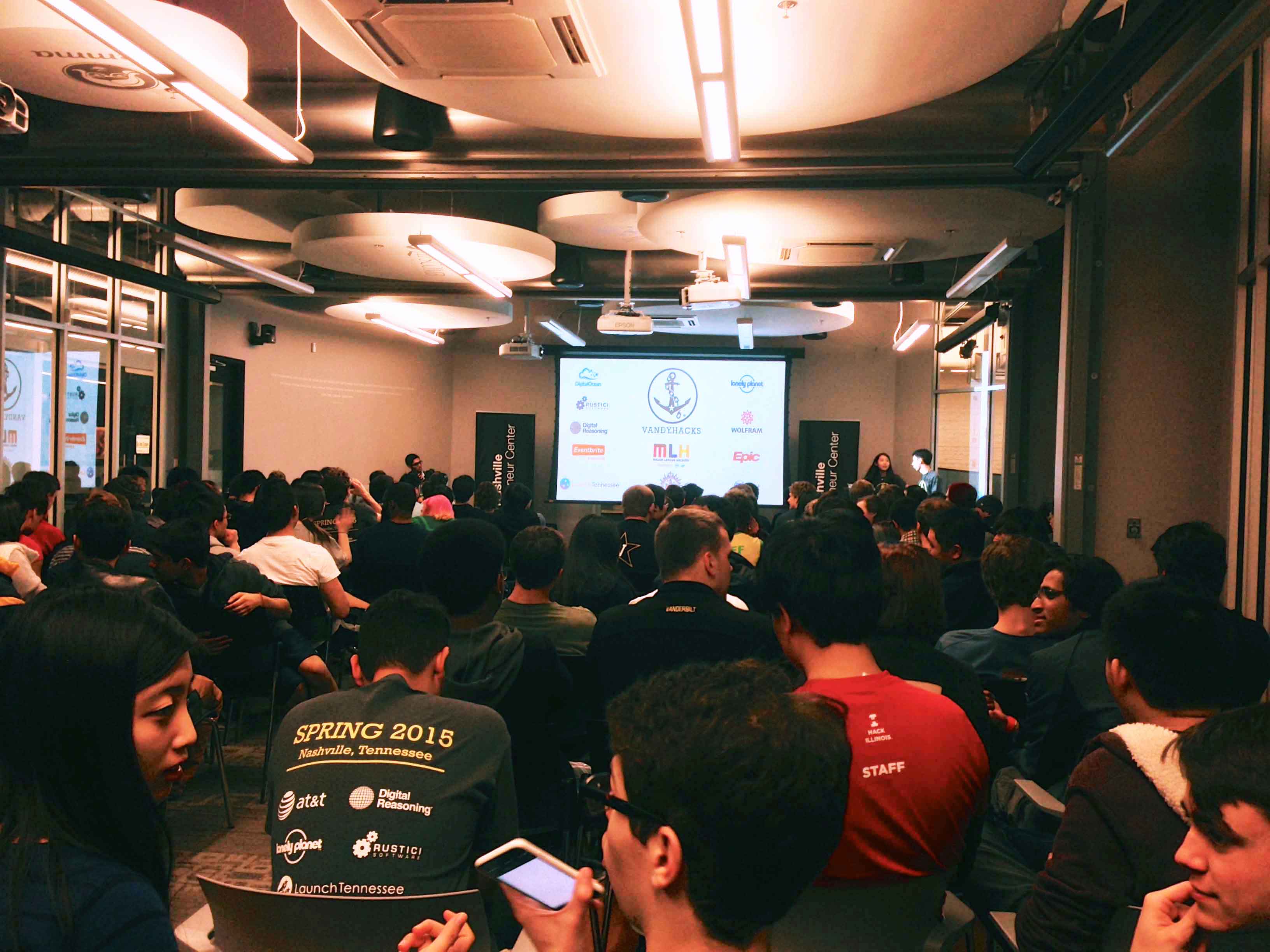 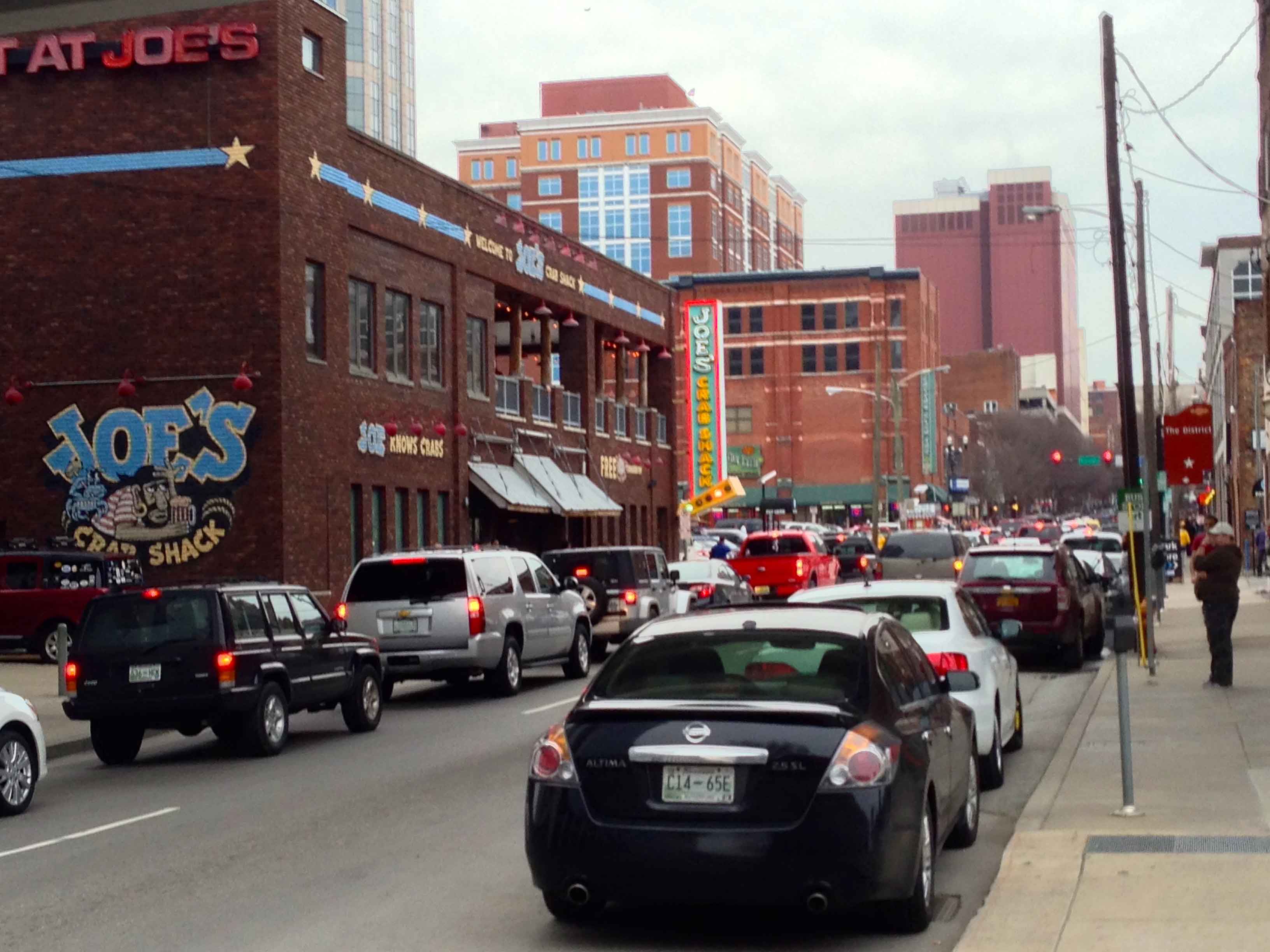 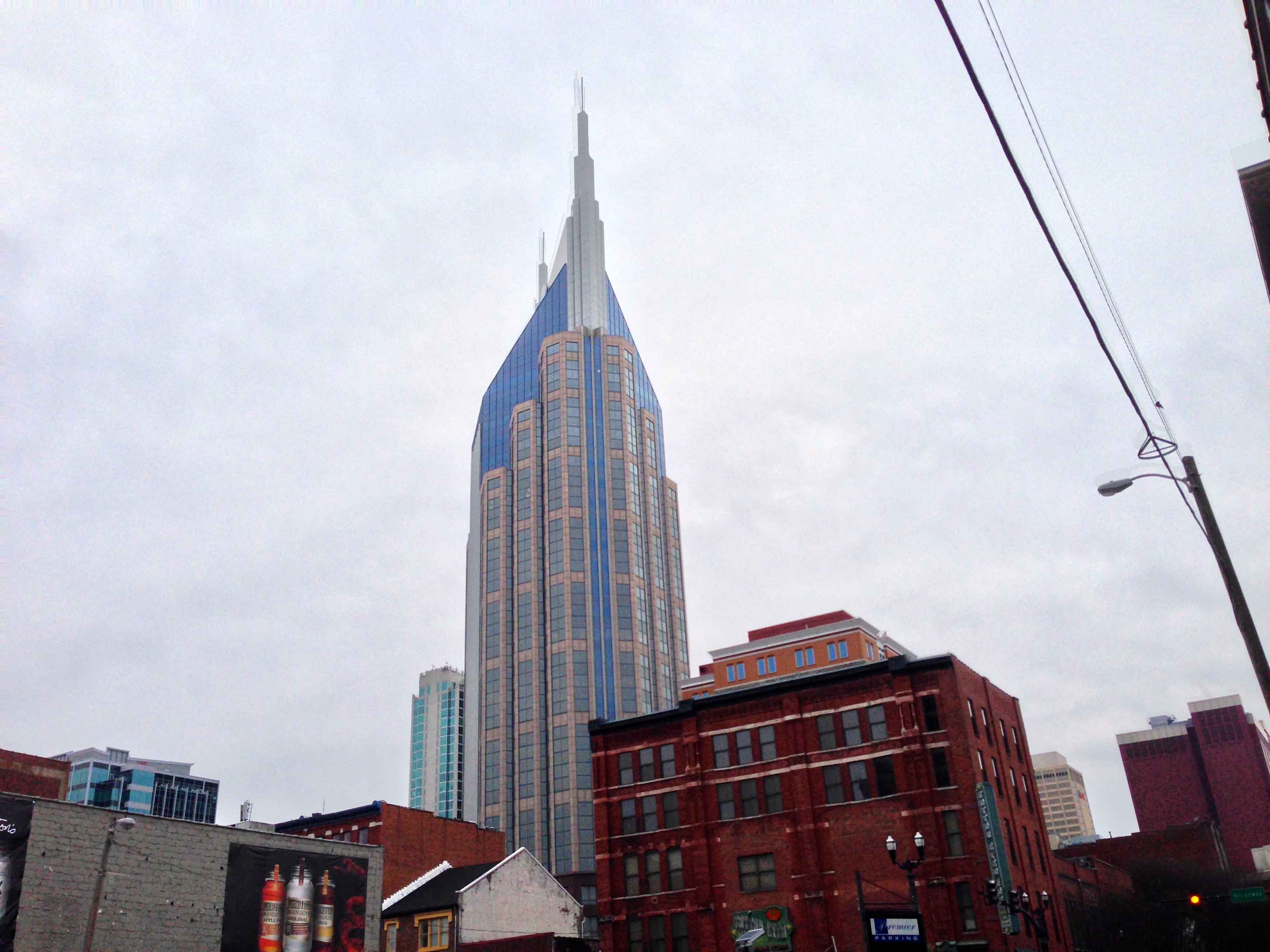 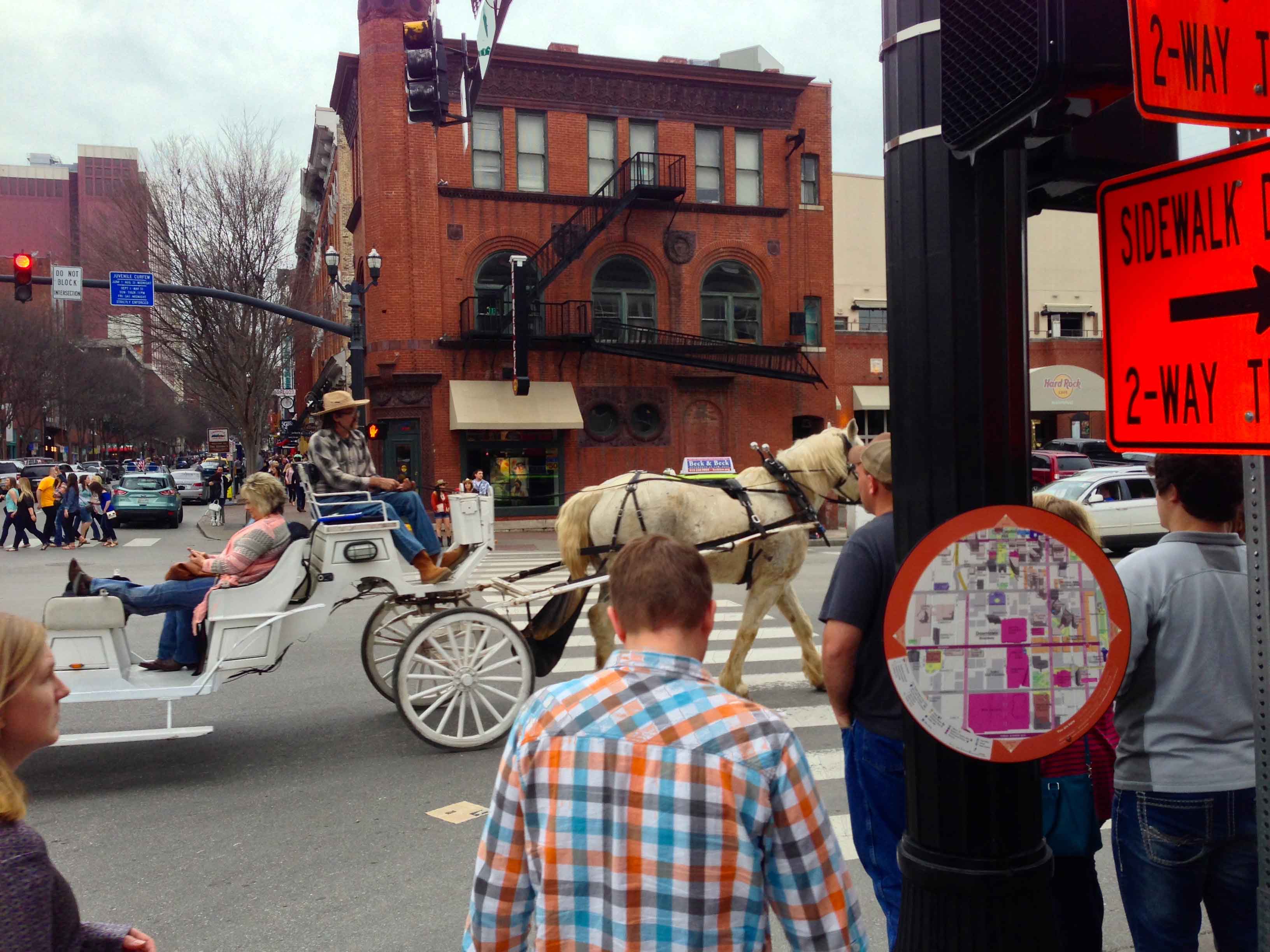 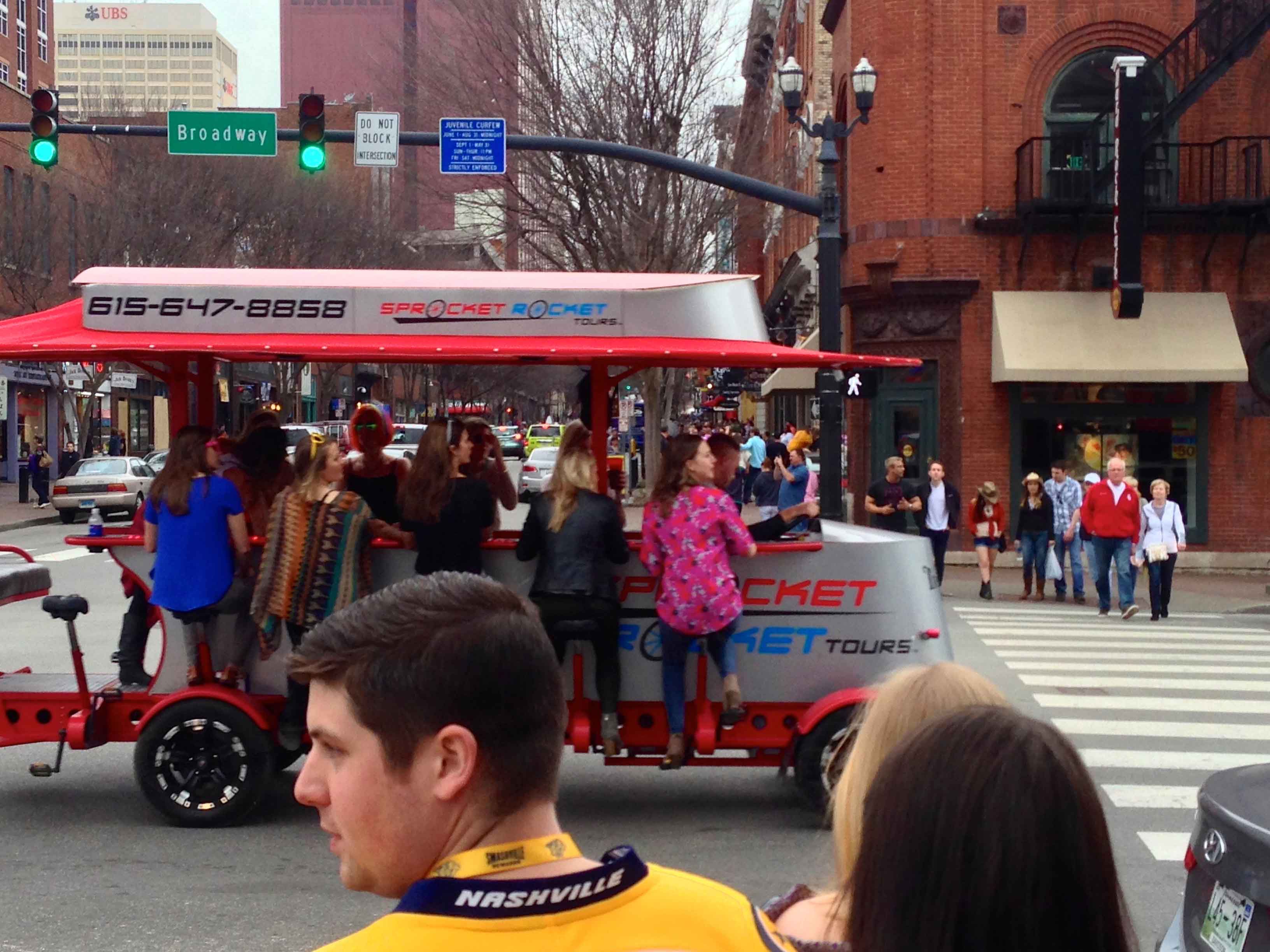 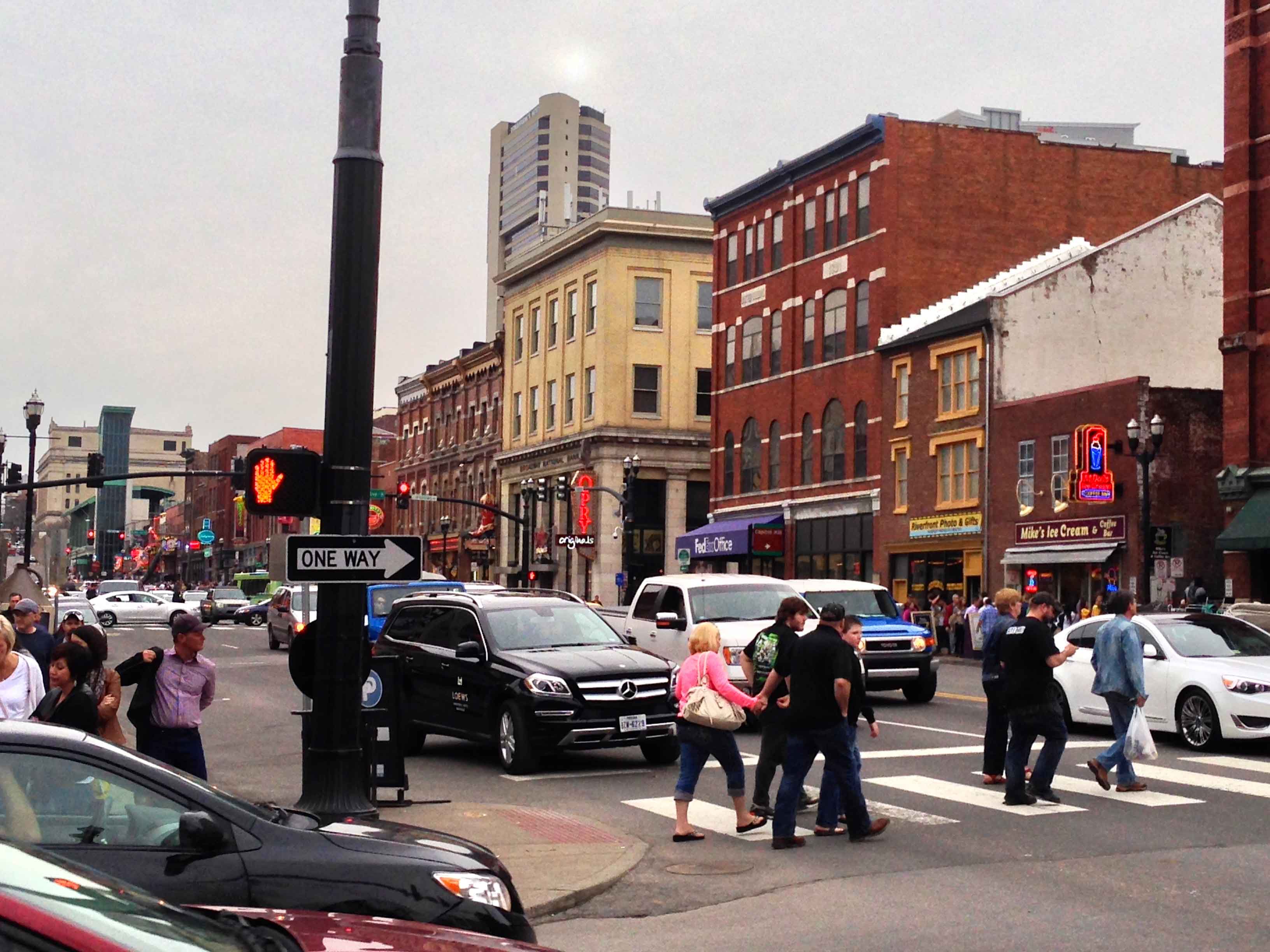 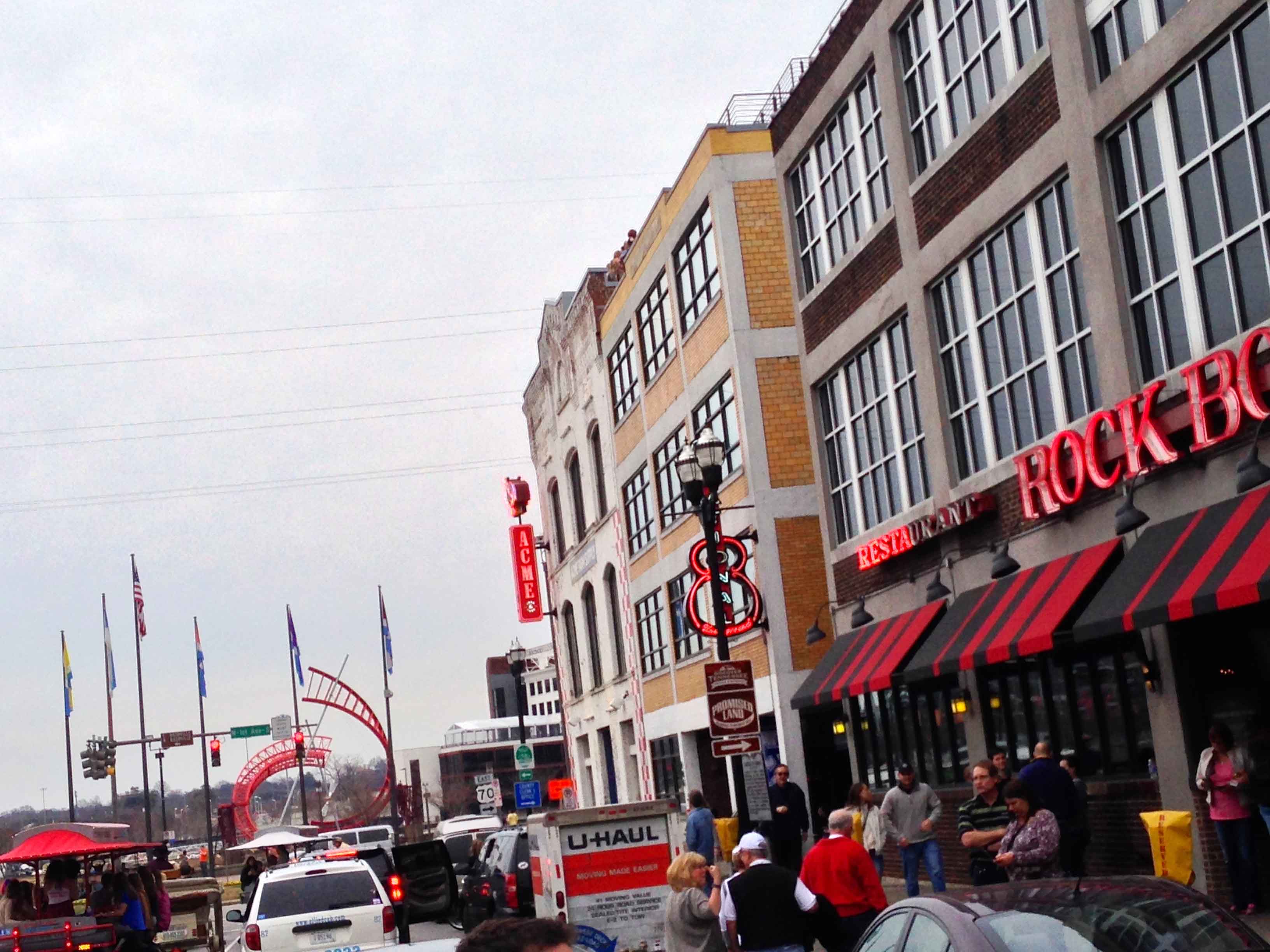 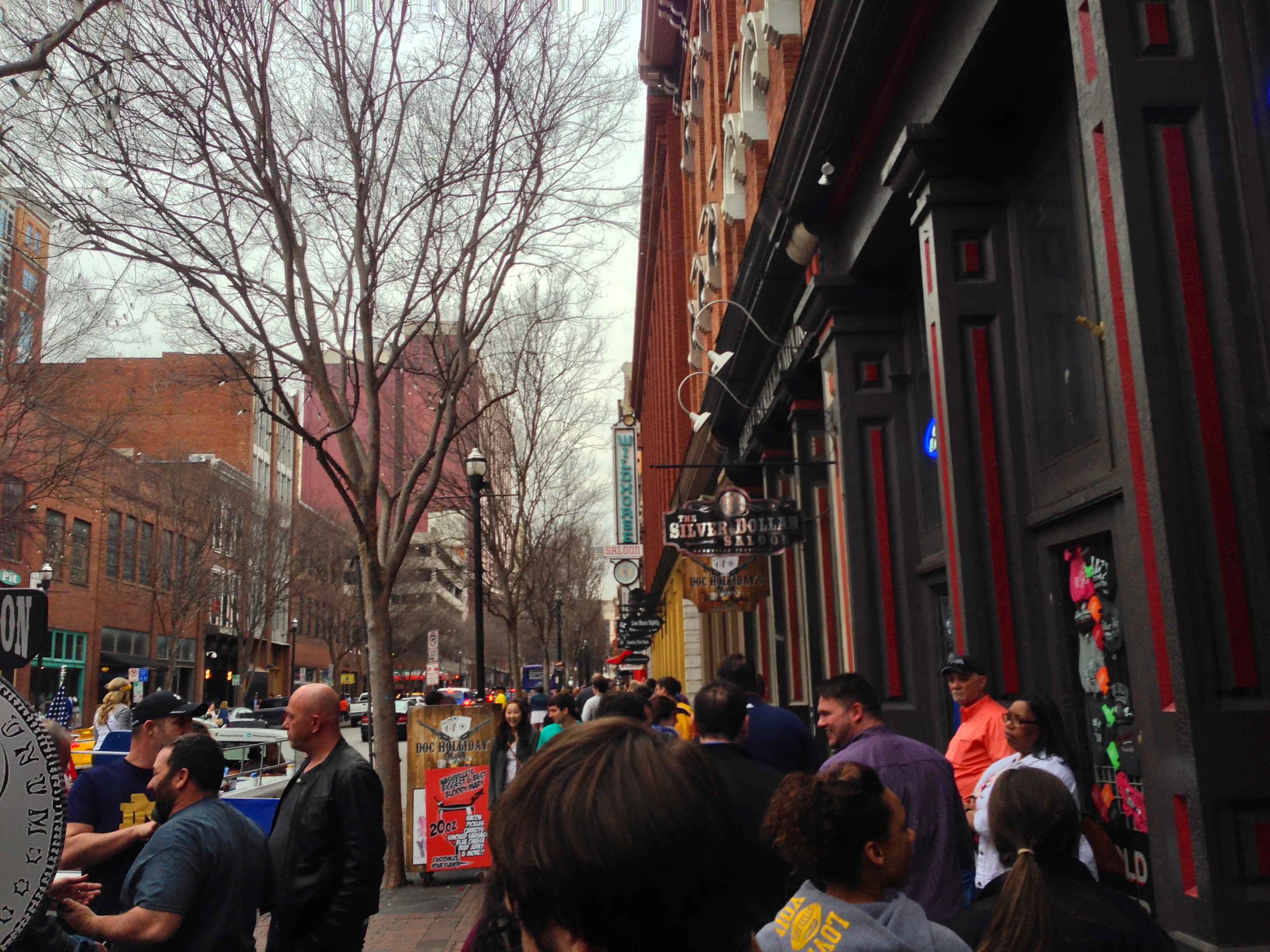 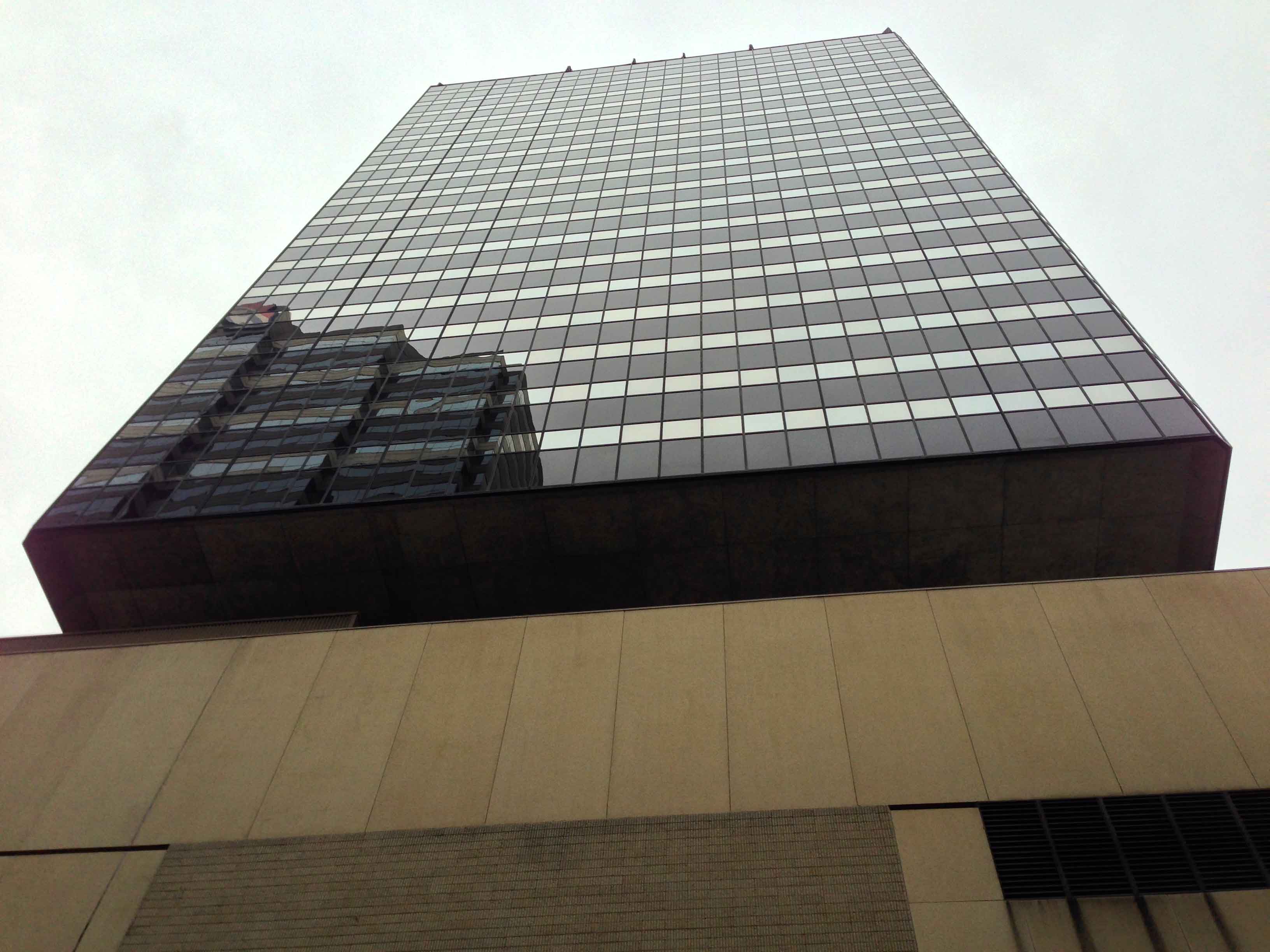 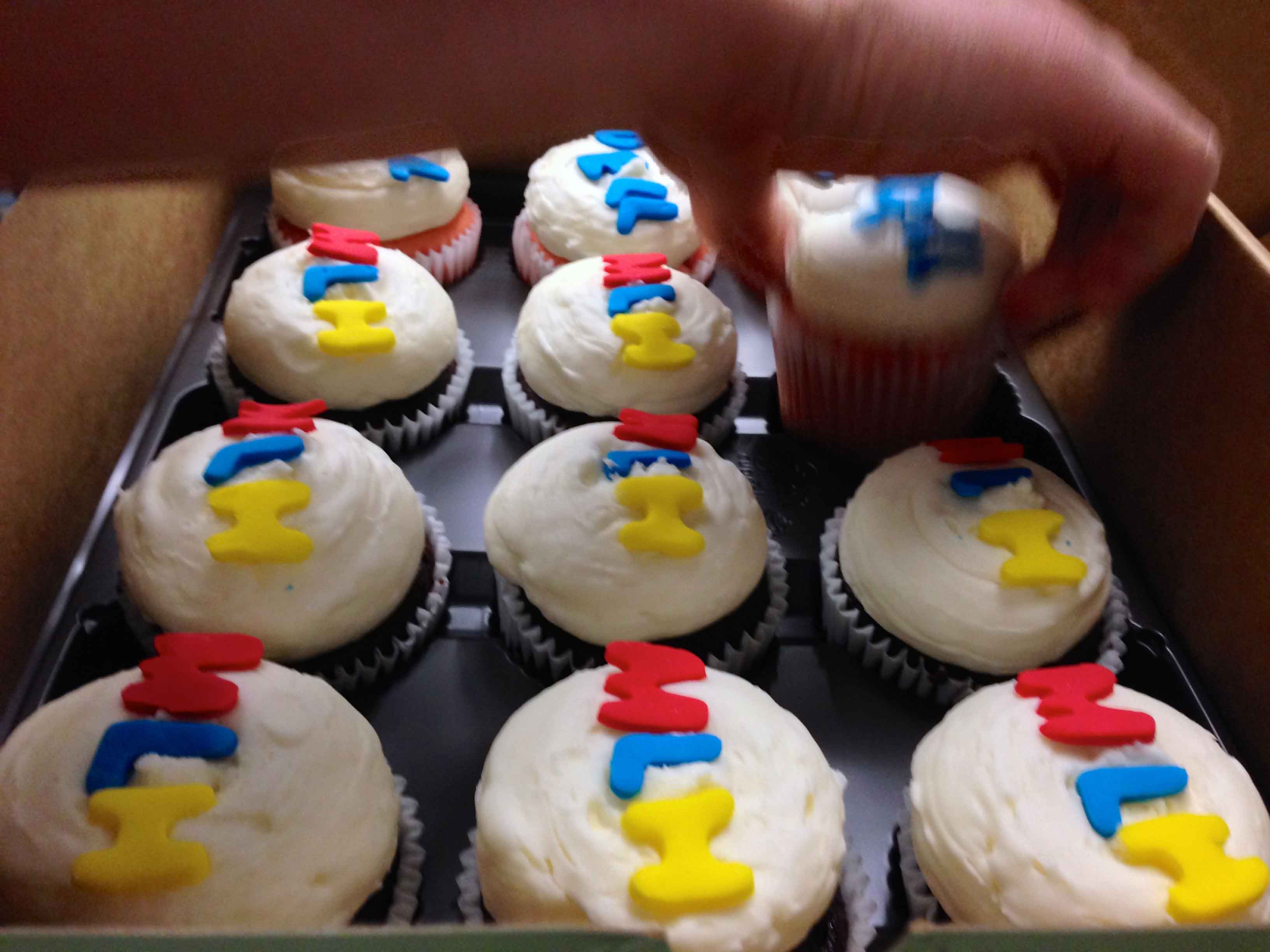 We won the Digital Reasoning award for this event.