Life In A Much Bigger Sense Than Wall Street 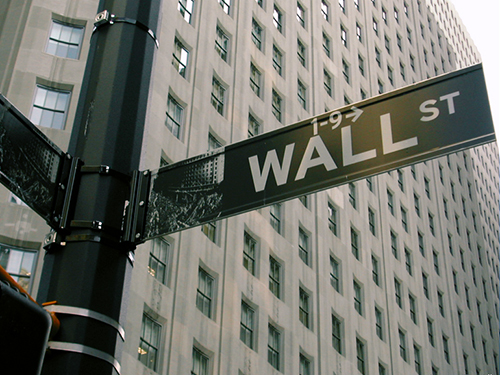 Reading “Bartleby, the Scrivener” by Herman Melville, unveils some inevitable things in life. It is a story between a boss, and an employee named Bartleby. The boss narrates his experiences and the events that led to Bartleby’s death. In this story, most people think that Bartleby represents humanity, as supported by the last line, “Ah Bartleby! Ah humanity!” However, for me, Bartleby represents a much greater entity, which is death. In his work, Bartleby starts out as a great employee, following his boss’ instructions and generating exceptional work. Even so, in the latter part of the story, Bartleby starts to refuse any work given to him.

“I would prefer not to.”

Those are the words always coming out from him. The boss becomes irritated, yet shows compassion for Bartleby. Bartleby sleeps in the office every night, which results to more people becoming irritated and some, even frightened. Some of the boss’ employees suggested to throw him out, but the boss can’t do it — the compassion prevails. This epitomizes how people, in real life, can’t just ignore death. As much as we want to live forever, it is just not possible (at least for now). Death is a constant factor, and it will come to our lives, whether we like it or not. So, instead of being afraid of death, just use it as an encouragement to do more and to live each and every day of our lives to the fullest. Carpe Diem!