The Death Of A Flower In The Cold Dark Winter 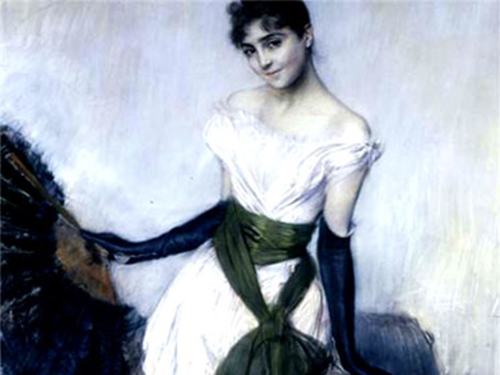 Innocence, that is one word to describe the 1878 novella, Daisy Miller by Henry James. It is a typical boy meets girl story that ends up in a tragic finish — where the supposed to be “lovers”, Daisy and Winterbourne don’t live happily ever after. It started out with Daisy Miller and Frederick Winterbourne meeting in Vevey, Switzerland, being introduced by Randolph, Daisy’s younger brother. They talk about many things and as the conversation goes on, Winterbourne discerns that Daisy is nothing but a young American flirt. Despite of this, he continues his pursuit of Daisy.

Later in the story, in Rome, a new character named Giovanelli, enters. This man, Giovanelli, has allegedly been having an increasing intimacy with Daisy. The “affair” between the two makes Winterbourne jealous. He tries to seperate the two but Daisy refuses.

One night, as Winterbourne is walking through the Colosseum, he sees the two sitting together at the very center. Outraged with Giovanelli, Winterbourne asks him how he could dare to take Daisy to a place where the risk of getting “Roman Fever” is very high. A few days later, Daisy becomes sick and dies.