Your Greatest Opponent Is Yourself 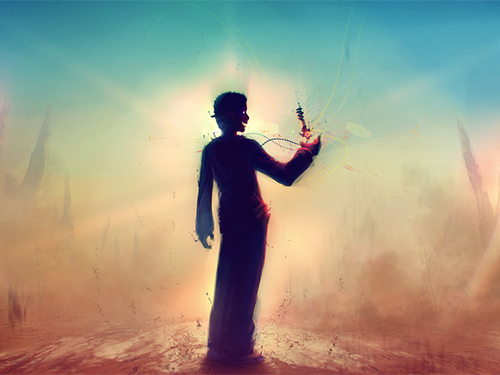 William Wilson is a short story by Edgar Allan Poe that follows the theme of a doppelgänger. The story goes around a man who calls himself William Wilson, who later encounters a person of the same name, same image, and even the same birthday. However, this double can only talk in a whispering manner and only troubles William Wilson every time he does something wrong. Many scholars believe that the double is not a physical entity but rather a representation of William Wilson’s conscience.

In life, almost everyone has a double just like William Wilson. People have this natural tendency to resist or take for granted the double, the inner voice inside of our heads that’s telling us the difference between what’s right and what’s wrong. Little did we know, that this inner voice, our “conscience”, is what drives us to be better persons than what we know of ourselves in the present.