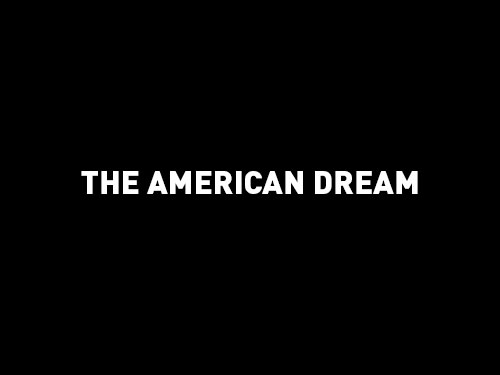 Achieving this “dream” requires time, effort and determination. It’s not easy, but it’s also not impossible. Most of the people that I know have spent almost their entire life just to achieve this goal. It took them years, yet they persevered and succeeded.

What took them so long? Well, they’re not white.

Let’s put things straight, I don’t hate white people. I don’t hate anybody, well, except for some people in high school, but still I’m generally a non-hater person (if that’s even a word). The point is, the playing field is not equal. The game was created to be easier for those who are white, specially for white men. I read this article called, “Straight White Male: The Lowest Difficulty Setting There Is” by John Scalzi, that talks about the “privilege” that these people are enjoying. He puts life into the context of a computer game and says that this “privilege” was as if given to them by the computer as a default setting:

“You have installed The Real World on you computer and are about to start playing,…, ‘Straight White Male is the lowest difficulty setting there is.’”

Life, is so much easier for them, while for the rest — welcome to reality.

Straight White Male: The Lowest Difficulty Setting There Is