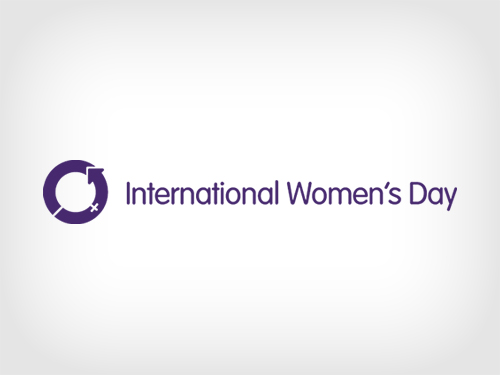 Today, is the International Women’s Day. It is the day when women of all nations are (or supposed to be) celebrating their sexuality — the essence of being a woman. It has been observed since the early 1900’s during the time of the industrial revolution and for about 100 years, is still being observed until now. It is celebrated annually on March 8, with hundreds or even thousands of tributes being done to commemorate this special event. In fact, Google has even created a doodle to pay tribute. You can view it, right here.

With all of these being said, the big question that we have to answer is: so what? Well, women, for a very long time, have been treated as objects of sex and desire for men. The way the society treats them is not the same way as it treats men. In Ways Of Seeing by John Berger, he writes:

“…the essential way of seeing women, the essential use to which their images are put, has not changed. Women are depicted in a quite different way from men — not because the feminine is different from the masculine — but because the ‘ideal’ spectator is always assumed to be male and the image of the woman is designed to flatter him.”

It is an inevitable truth that we have to face. As much as we want to change it, there are also norms that we have to follow in order to fit in the society. Going to the mountains and living all by yourself is not an option. Hopefully, by this special day, the International Women’s Day, we would be able to raise awareness. People can change, I’m pretty sure about that, but it will take time and effort until the norm fully changes and all of us are treated equally regardless of sex.